Sturgeon to propose a second independence referendum for Scotland before May 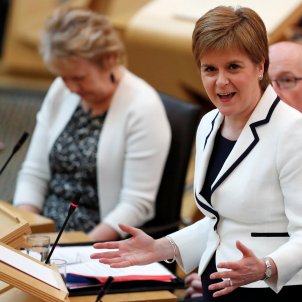 Scotland's first minister Nicola Sturgeon is to propose a date and a question for a second independence referendum for Scotland ahead of the May 2021 elections to the Scottish Parliament. Despite postponing her plans for the referendum because of the coronavirus pandemic, Sturgeon announced on Tuesday that she will present a draft referendum bill that “sets out the terms” of the vote.

The SNP leader will thus ask for support from voters during the election campaign to hold this second plebiscite, which the Boris Johnson government is currently rejecting.

🏴󠁧󠁢󠁳󠁣󠁴󠁿 @NicolaSturgeon has announced the publication of a draft Bill setting out the terms and timing of an independence referendum, as well as the proposed question people will be asked, before the end of this Parliament.

Sturgeon has always ruled out a Catalonia-style unilateral referendum, held without the approval of the British government. In statements at the beginning of this year, she made it clear that if what people "expected" from her was "an illegal referendum", "they won't get it".

However, at the same time, her rhetoric has toughened in response to the head-shaking from the Conservative government elected last year. "Scotland cannot be imprisoned in the United Kingdom against its will," she says. 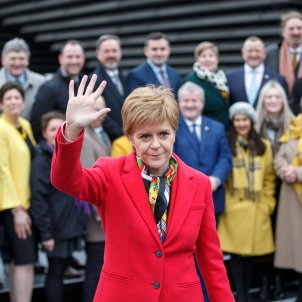 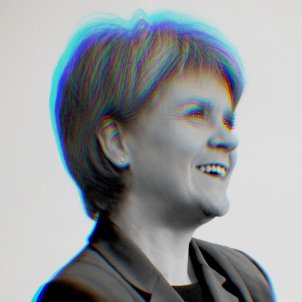