A study refutes the theory of a "social fracture" in Catalonia 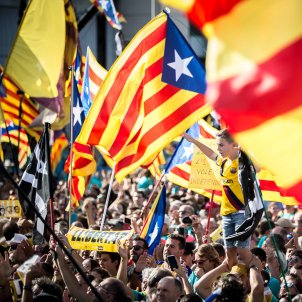 The theory of a Catalonia split in two by a social fracture, used as an argument by the unionist bloc of the Socialists, PP and Ciudadanos against the independence movement, does not stand up. Most Catalans admit that there is a level of polarization over the Catalonia-Spain territorial conflict, but positioning over this issue does not line up with the divisions of opinion on other issues such as immigration, the welfare state, social class or Covid. For this reason, there is no social fracture in the sense of "two communities that do not interact with each other", according to a survey carried out by the International Catalan Institute for Peace (ICIP).

Catalans consider that political parties and the media are much more polarized than society itself, and while significant percentages have felt "attacked" by some institutions or on social media, only small proportions have felt such aggression in social, family or workplace environments. All in all, the level of social harmony is rated between 7.1 and 7.5 out of 10, while the trust that people have in the rest of the population around them is 5.9 out of 10, which is above the average for Spain - and also for Europe. 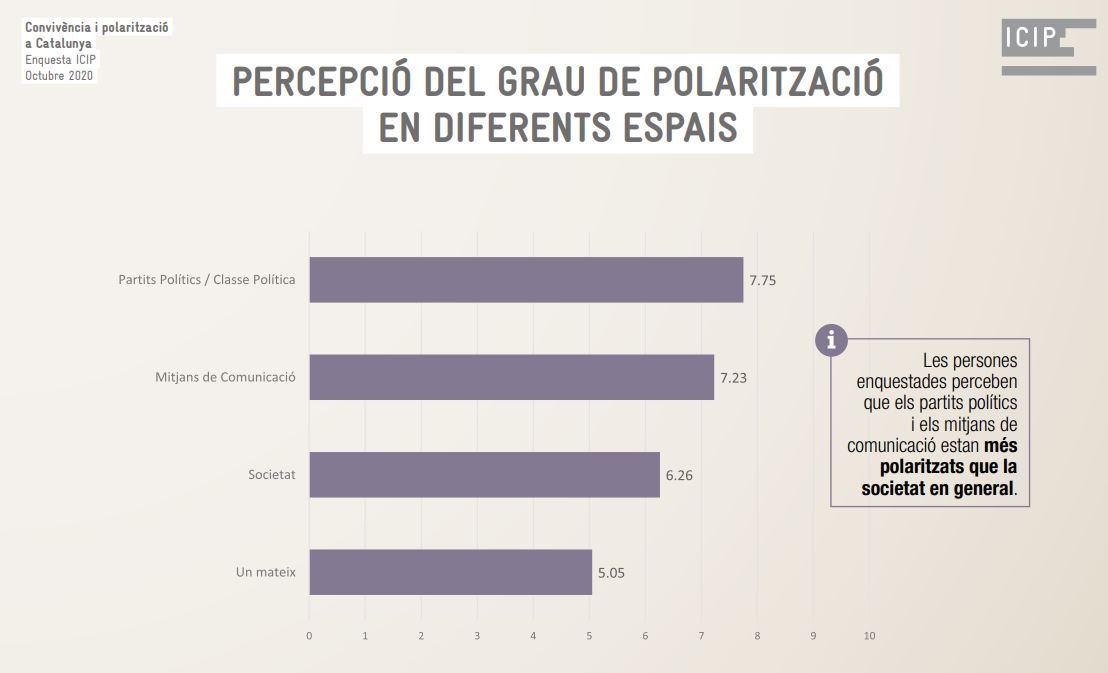 Perception of the degree of polarization in different spaces (1.Political parties/political class; 2.Media; 3.Society; 4.Oneself) / ICIP

Most Catalans give social harmony in Catalonia a generally positive rating. Specifically, 67% consider that coexistence in Catalonia is good or very good, with an average score of 7.1 points on a 0-10 scale, a percentage that increases to 76% and an average score of 7.5 points out of 10, when they are asked to rate the social harmony in their immediate surroundings (municipality or neighborhood). The levels ​​of social trust are also positive, as the degree of trust that people have in the rest of the population in Catalonia (5.9) is higher than the values for Spain as a whole (5.6) and the European average ( 5.5).

The survey analyzes the level of ideological polarization in Catalonia based on different issues. It finds that the territorial conflict is currently the issue that generates the most polarization. Here, 44% of respondents place their own attitudes on the issue at the two most extreme positions, and 17% in an intermediate position, which creates three large and distinct blocks. This is a pattern which is not seen in other topics asked about: the economy, response to Covid-19, feminism, language use, social class, immigration.

Those who think differently

The territorial conflict, the study finds, is the only issue on which ideological polarization has a certain impact on emotional polarization, linked to people who feel their way of life or culture is threatened. Yet the radicalism which is shown in people's political positioning on this issue does not translate into more negative emotions toward others: "Those who have more extreme ideological positions are no more likely to have more negative emotions towards others who think differently," says the study. 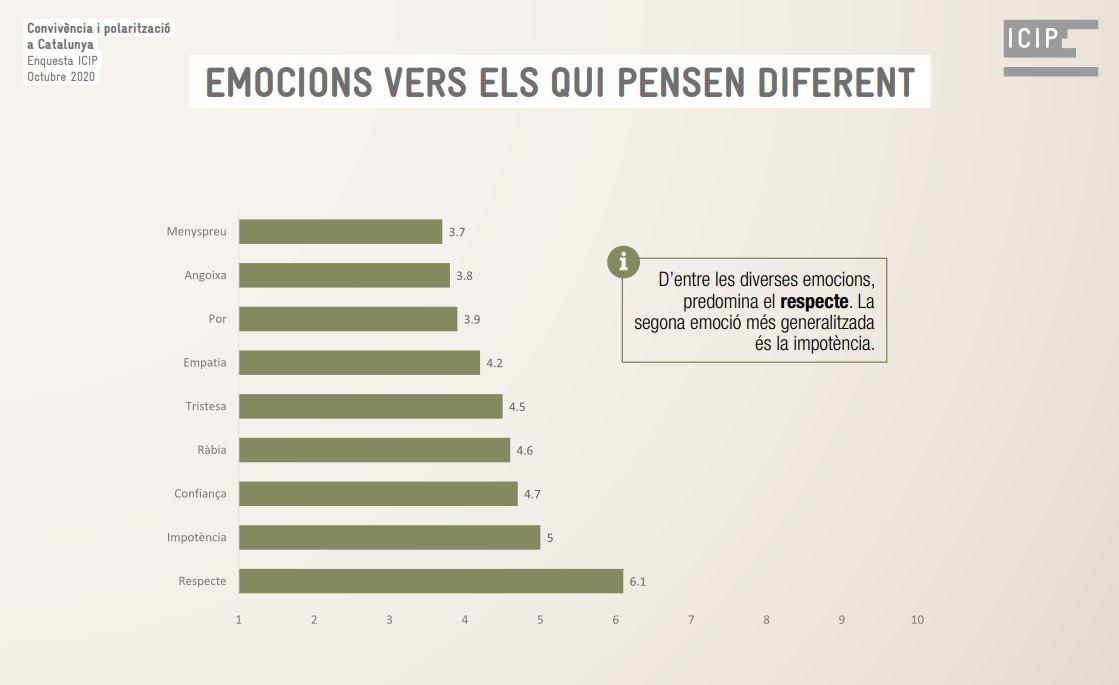 In relation to the emotions that Catalans feel for people who think differently, respect is the most common emotion expressed by respondents, followed by impotence, which can lead to frustration. At the same time, however, 26% say they do not feel empathy or trust for those who think differently. In relation to perceptions of feeling subject to aggression from others, 16% of respondents say they have felt attacked from within their circle of friends; 13% at work and 10% in the family environment. This perception of being subject to aggression increases in non-direct relationship spaces: on social media it reaches 22%, while 46% say they have felt aggression from an institution, although which one or how is not specified. 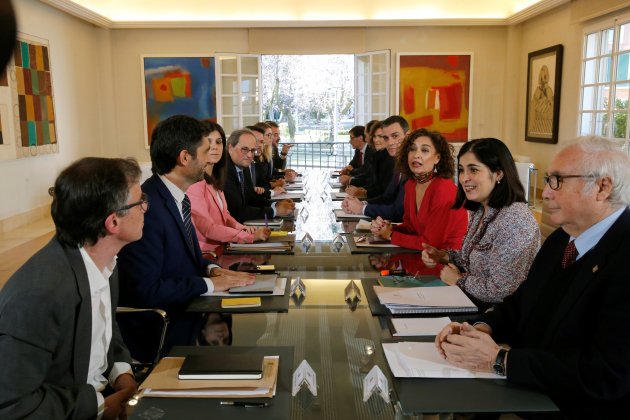 The survey also assesses the population's preferences for possible next steps in the territorial conflict. Asked to choose the option they see as most necessary currently, 79% of citizens want dialogue and negotiation and most of these (50% of total respondents) believe that this dialogue should have no limits, that is, should not be restricted to the framework of the Spanish Constitution. Despite this attitude, a third of the respondents have considerable skepticism about the outcome of this dialogue.

Given the results of the survey, the ICIP considers that the people who lead the political confrontation have the responsibility to articulate discourses and make conciliatory gestures that could "help us to coexist in our differences". The inability of the institutions to resolve the territorial conflict suggests there should be "greater involvement by civil society actors to seek inclusive and creative ways out of the impasse of territorial conflict."

"We need to pay attention to emotional wounds because they affect many individuals and, in return, society as a whole. We must learn to coexist in our differences and give attention to emotions," concludes the study, listing three rules in this regard: the need to show curiosity for different opinions; to treat people with respect, whatever their opinions; and to be self-critical, because no one has the absolute truth. 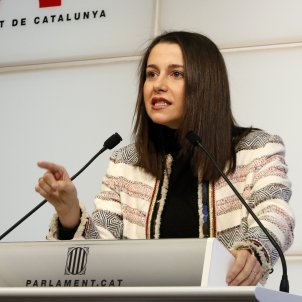 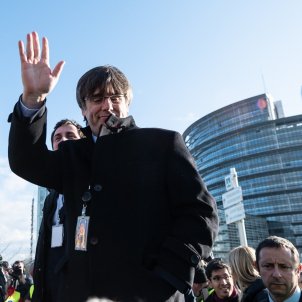 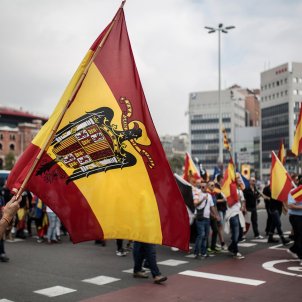 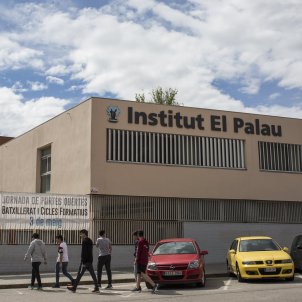