Spain's restrictive definition of "national minorities": only one group defined 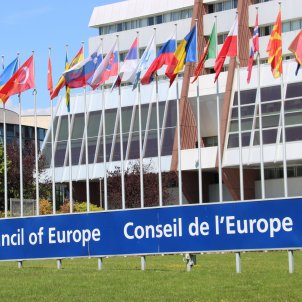 The leading human rights body on the European continent, the Council of Europe (CoE), says it regrets Spain's "restrictive" application of the Council's treaty for the protection of national minority groups, which excludes Catalans, Basques and Galicians, and other possible participants. The Spanish state has only included the Roma community in the treaty, known as the Framework Convention for the Protection of National Minorities.

“If applied to more groups, it could help manage the challenges of linguistic and cultural diversity in the different regions,” acting chair of the Convention's advisory committee, Marie Hagsgard, said in statements to the ACN agency. Although Catalan, Basque and Galician representatives have expressed interest in the Convention, Hagsgard says that in the last mission to Spain in 2019 the CoE professionals were not able to have contact with any of them. "The Spanish authorities have not had dialogue with the groups that expressed interest in the Convention," she says.

“We always encourage states to get in touch with groups that express interest and to maintain a dialogue about how they would like to be protected,” she says. Hagsgard also regrets that the Spanish authorities did not make "efforts to publicize the Convention."

The latest report by the National Minorities committee on the situation in Spain reiterates "the importance of the rights of minorities, whether or not the persons concerned are officially recognized in the Spanish legal system as members of national minorities".

With regard to the Roma minority, Hagsgard highlights several "good practices" that have been noted in Catalonia with respect to the Roma community. For example, she praises instances of Catalan schools explaining the history of the Roma people because recognizing the "contributions of minorities" is "a basis for dialogue on the current problems" they face. She also highlights the creation of a contact figure for Roma communities in the Mossos police to “build trust”.

However, an example of how another European country approaches the Framework Convention is shown in the most recent report on the United Kingdom, which analyses and makes recommendations on groups and issues as diverse as Black and Asian communities, devolution of powers to the UK's constituent nations, the Cornish minority and its language, the situation in Northern Ireland and the status of Roma and Travellers.

The Framework Convention for the Protection of National Minorities was adopted by the Council of Europe in 1994 and entered into force on 1st February 1998 with the aim of guaranteeing certain rights to minorities in relation to participation in public and political life, education, minority languages, and access to the media.

The Convention does not have a definition of “national minority” due to a lack of consensus among CoE member states. Therefore, each country has a margin to set its own criteria in deciding which groups should be subject to the Convention in its territory. However, this decision must be based on criteria related to their identity, such as religion, language, traditions and cultural heritage. 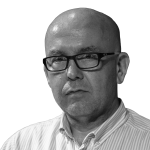 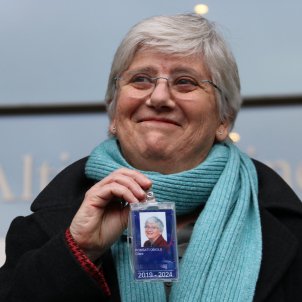 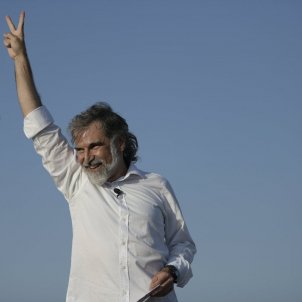 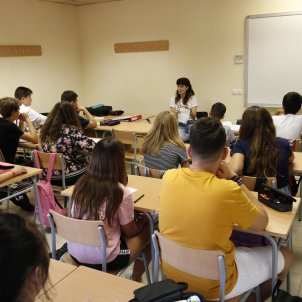