New Belgian defence minister smiles with Puigdemont, but Spain is not amused 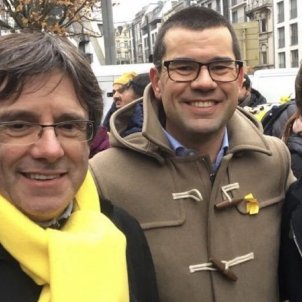 On Monday, November 12th, Belgium swore in a new defence minister: Flemish politician Sander Loones. But the Spanish authorities are not amused: Loones, a member of the New Flemish Alliance, is an open supporter of the independence of Catalonia.

In addition, Loones is regarded as a friend of the exiled Catalan president, Carles Puigdemont, as well as former Catalan president Artur Mas. In fact, he was photographed with both of them about a year ago, in the demonstration in favour of Catalan independence held in Brussels on December 7th, 2017.

The appointment, according to Spanish digital newspaper Voz Populi, has not gone down well with the Spanish authorities because the person who now has overall responsibility for Belgian military policies will take part in meetings of the European Union alongside the Spanish defence minister, Margarita Robles.

Loones was elected as a MEP in October 2014 and has been vice president of the parliament's Economic and Monetary Affairs Committee. From Monday he is the new holder of the defence porfolio in substitution of Steven Vandeput, a fellow member of the New Flemish Alliance party. 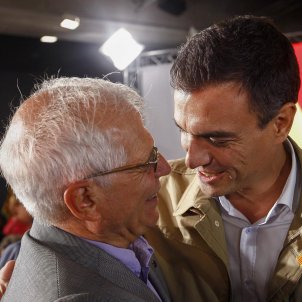