This is Spain's "disastrous" way of trying to achieve unity, says US academic 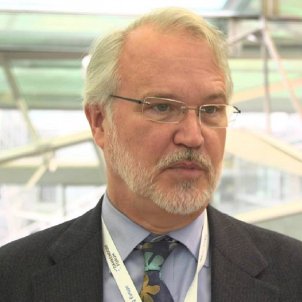 The use of "punitive repression as a way to achieve territorial unity" has been a frequent and "disastrous" characteristic of Castilian Spain: this is the response of a prestigious North American academic to the heavy sentences that Spanish prosecutors have demanded for the Catalan political prisoners. Sociologist Craig Calhoun, who directed the London School of Economics between 2012 and 2016, published these words in a tweet linking to the Financial Times' article on the indictments in the independence referendum case, and his disuasive message is that history seems to be repeating: "Bad idea to try it again", says Calhoun.

Castillian Spain has repeatedly and disastrously tried punitive repression as a way to achieve unity. Bad idea to try it again.
Catalan leaders indicted over pro-independence drive via @FT
https://t.co/SJ9TOz3Vpo

"Not the mark of a democratic state"

Meanwhile, one of the best-known EU correspondents in Brussels, Jean Quatremer, who writes for France's Libération, was also highly critical of the Spanish state's conduct in the referendum case. Referring to the public prosecutors' calls for sentences of up to 25 years for supposed offences of  rebellion, Quatremer remarked: "Here's why no judge agreed to hand over Carles Puigdemont to Spain. They demand 25 years of prison for people who have asked for the independence of their community, without any violence. This is not the mark of a democratic state", he concluded. 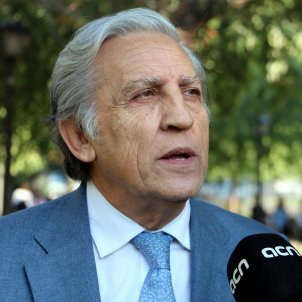