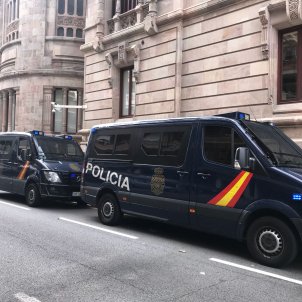 One of the Islamist terrorists who perpetrated the attacks on Barcelona and Cambrils in 2017, ​​Yousef Aalla, had information in his mobile phone on how to make explosives. Aalla's mobile has been found to contain "a document from the Spanish interior ministry describing the substances that need to be used to make triacetone triperoxide (TATP) and explaining where to find them", according to an analysis made by the Mossos d'Esquadra police which is quoted in a court summary document on the terrorism case seen by the newspaper El Periódico.

The terrorist's mobile revealed that the terrorist cell had a copy of a Spanish interior ministry document entitled "Recommendations on operations involving people of Arab origin." Specifically, the copy that the terrorists possessed was from the brigade in charge of the fight against terrorism in the Spanish National Police Corps' Western Andalusian administration.

As reported by El Periódico, the summary made by the Mossos says that this copy is a manual consisting of eight points, which Aalla "probably received through some instant messaging application like WhatsApp."

The eighth point of the text, according to the police analysis, explains that when searches are made of suspects who are of Arab origin, a check can be made on whether they possess the raw materials necessary to produce TATP, an explosive used in a number of terrorist attacks in recent years. The text lists the chemical components of TATP one by one and for each gives an easily-obtainable material which can be used to source the chemicals. The Mossos' summary notes that TATP "was the explosive that the terrorists finally decided to make to perpetrate the attacks that were initially proposed."

Thanks to the analysis of Aalla's phone, which had not been used since 2016, the police were able to discover that the radicalization of the terrorist cell began in March 2015. At that time, five of the future terrorists were in a Whatsapp group on which the video of the attack on the office of the French magazine Charlie Hebdo was shared.

The mobile phone belonging to another of the jihadists, Moussa Oukabir, contained a second document from the Spanish interior ministry relating to the fight against terrorism. It is an internal communication from the San Blas police station in Madrid, entitled "Risk of imminent (Islamist) attack". 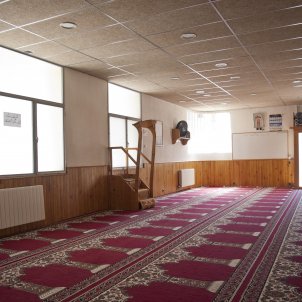 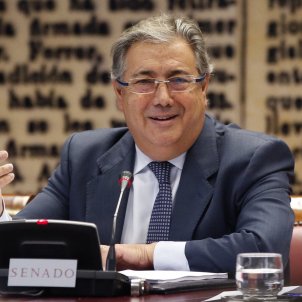