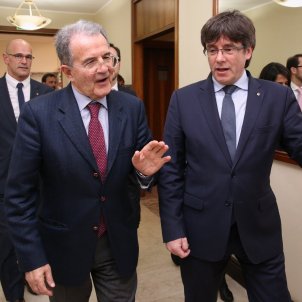 Ex-president of the European Commission and former Italian prime minister Romano Prodi has called for "a return to dialogue" between Catalonia and Spain. A manifesto he has signed along with other Italian politicians like Piero Fassino and Bobo Craxi expresses "worry" for the situation in Catalonia.

In the adjoining letter, written by Prodi, Fassino and Craxi, they say that "neither forcing" the rules of the Parliament, nor imposing "legal and police measures" and appropriate strategies to "resolve a political conflict". As such he asked for the "return of dialogue" between the two governments based on a series of premises: "political rationality, freedom of expression and the consolidated democratic principles of our European community".

Prodi has shown special interest in the Catalan independence movement, which shows some of the international impact it has had. In fact, in April, the Catalan president, Carles Puigdemont, and Catalan Foreign Affairs minister, Raül Romeva, met with him in Bologna.

The letter's authors regret the current situation in Catalonia from both the legal and social points of view. In fact, they speak of "legal obstruction" but also "bitter political and social confrontation".

As such, the urge for the opening of dialogue "in the parliamentary institutions" as they say it's "the only way for different positions to approach each other and arrive at a convincing agreement". According to the letter, the agreement has to "safeguard the democratic aspirations of all the peoples of the Spanish nation" and a "return to civil coexistence".

Prodi's thinking is similar to that of the current president of the European Commission, Jean-Claude Juncker, who asked in a recent interview to "listen closely" to the pronouncements of the Constitutional Court and the Spanish Congress on Catalan independence. Juncker explicitly mentioned that his Commission was continuing in the same vein as "Prodi's Commission [and] Barroso's Commission". 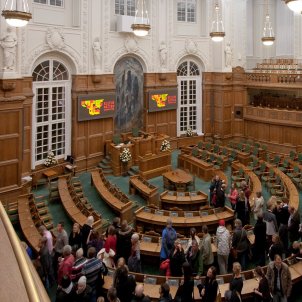 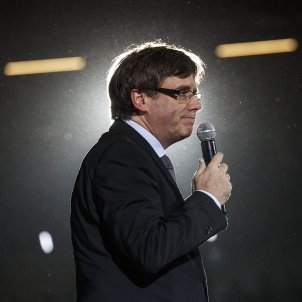 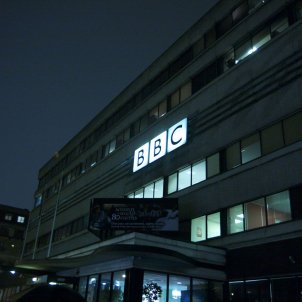