Giró: "By taking no stand, the state solicitors back our Court of Accounts decree"

The Catalan government has welcomed the decision of the Spanish state solicitors, who have refused to present a report on the Catalan Institute of Finance's (ICF) guarantee to cover the civil bail of former government members demanded by the Court of Accounts. The economy and finance minister, Jaume Giró, argued that "not taking a position against it is also asserting its line". "The solicitors do take a stand and they say that the decree approved in the Catalan Parliament is fully valid and effective, as endorsed by the Council of Statutory Guarantees," he explained this Wednesday in an interview with Catalunya Ràdio.

Giró pointed out that the ball has now been returned to the Court of Accounts and he took the opportunity to recall that the method used by the Catalan government to endorse the 5.4 million euro bail demands has the support of a parliamentary majority. "The decree only endorses the presumption of innocence. We are putting a guarantee until there is a final sentence in the case. At that point, those affected will have to return the money," he added.

Beyond the ICF endorsements, the minister has another big challenge ahead: the Catalan government budget. And he is very clear about the partner he would like to negotiate with them with: "My personal wish is to reach agreement on the budget with the CUP," he said. In fact, he opened up to the anti-capitalists: "Jaume Giró has a greater left-wing sensibility than people think. I come from a humble family from Badalona."

With regard to the next budget, to cover the 2022 year, he has announced that they will enter Parliament in mid-October. At present, "the meetings are going well." "I can't specify anything yet, but I hope that the CUP will see that people want us to reach agreement," he added.

The radio interview also served to get the minister to downplay what was considered a knockback by some member of the government: the suspension of the Barcelona-El Prat airport expansion. While he favoured the expansion, he places the emphasis on talking about the management of El Prat: "Extending a runway is not becoming an international hub. The management of the airport is what makes you a hub".

“We say yes to the airport, but we want it to preserve the environment and make it a real hub,” he pointed out. At the time, Giró emphasized that "an investment cannot be made overnight, as the economic, social and environmental issues must be considered". 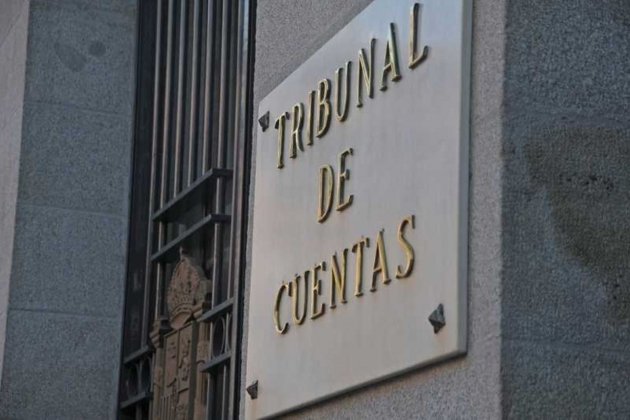 As for the dialogue table, he was unwilling to enter into the crisis on the matter between Junts and ERC which flared last week. He recalled that Junts has always been in favour of negotiation and supported the dialogue table. "The table continues and has the full support of the government, of the Junts ministers. And my support," he said, recalling that the aim of this negotiation is to obtain a referendum and an amnesty so that the political exiles can return.

In addition, when asked how he had felt when he was excluded from the Junts list for the table, he revealed that he "asked not to go there". The reason for his wish not to be part of the negotiation meetings is that he believes that they should be attended by people who can work full time on them.

The future of the dialogue table

However, Giró was pessimistic about the future of the table because of the new controversy over the proposed audiovisual law. "We will not be able to advance in the dialogue if the language is not preserved, we are going through a period of enormous difficulty for Catalan," he said.

Finally, with regard to the Catalan economy, the Minister emphasized that "favourable winds are beginning to arrive". But the country has to be awake, as there are some uncertainties that could shake up the future, such as the price of electricity or the shortage of microchips. From this, he called for a decentralization of European funds for recovery: "We want Catalonia to have a more direct management of funds, to establish the ten strategic projects that the economy needs."