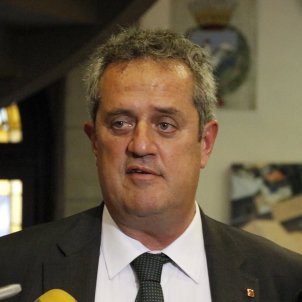 "It's a difficult time but I am well". These are the words of imprisoned Catalan minister Joaquim Forn, published in a tweet today Saturday from Estremera prison in Madrid, where he has been incarcerated for the last three months. The Catalan interior minister said he was very grateful for all the demonstrations of support he is receiving and added that they give him "a great deal of strength".

On Friday, Supreme Court judge Pablo Llarena denied Forn's request to be released, and he is thus forced to continue in preventative prison, as the judge insists that Forn is still at risk of criminal reoffending, even after the minister gave up the seat in the Catalan parliament he obtained at the elections in December.

The testimony by army colonel Diego Pérez de los Cobos, coordinator of the Spanish security forces' violent attempts to repress the 1st October referendum, was key to the rejection of Forn's request. The judge holds Forn responsible for the success of the referendum and the alleged passivity of Catalonia's Mossos d'Esquadra in failing to close schools or confiscate material. 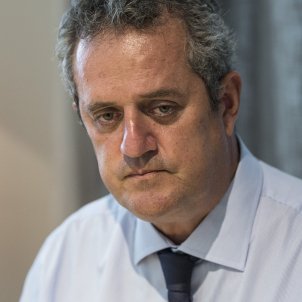