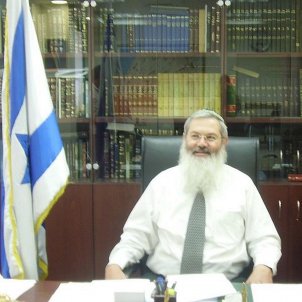 Israel's Deputy Minister of Defence, Eli Ben-Dahan, has criticised Spain's police crackdown on the referendum of 1st October in Catalonia, and has branded the attitude of the Spanish government as "hypocritical".

"For many years, Spain lectured us about how we need to give [national] rights to the Palestinian Arabs", said Ben-Dahan, according to the newspaper Arutz Sheva. "Today we see their hypocrisy, as [Spain] doesn’t even allow the Catalans to hold a referendum on independence", he added.

The Israeli government has been irritated for some time with Spain's posture, considering that Spain defends unilateral independence for Palestine and does not take Israel's arguments into account; on the other hand, Spain sees fit to crack down severely on the Catalan independence process. 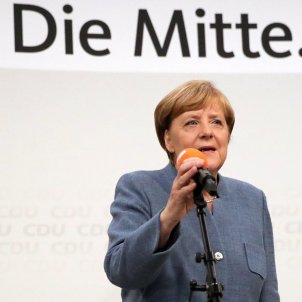