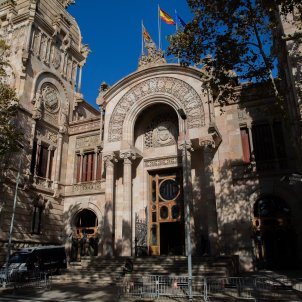 The Catalan High Court of Justice’s (TSJC) decision to keep February 14th as election date was not a unanimous one. Judge José Manuel de Soler Bigas voted to postpone elections, appealing to the right to life and the possible low turnout if the original date is kept.

Just as the other six judges’ decisions, the dissenting vote goes beyond the legal resolution and the safeguarding of the electoral process and enters the political arena. It highlights the political parties’ agreement to postpone the elections: “most of them have publicly stated their agreement with the postponement of the elections and no political party represented in the Parliament of Catalonia has come before this court to challenge the agreement enshrined in decree 1/2021 dated January 15th, while the matter is being examined and voted upon. Not a negligible fact in a democratic system such as ours”.

For this reason, the dissenting vote recalls legislation on the right to life and physical integrity; the right to equal treatment, “regarding those whose health will be directly affected by the pandemic, which the second report issued on January 21st 2021 by the head of the Public Health Agency estimates will be around 140,000 (either in isolation or quarantined on February 14th”; document 13, attached to the written pleas from the defendant), and the right to health protection. 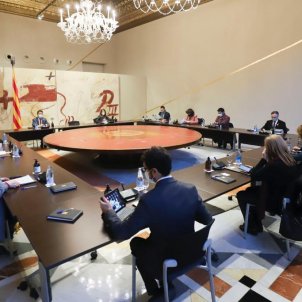 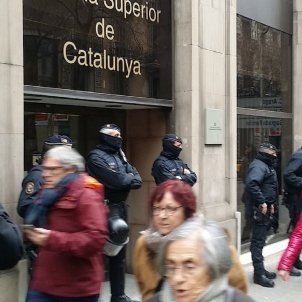