Guardiola speaks on behalf of Catalan protest platform: "Spain, sit down and talk" 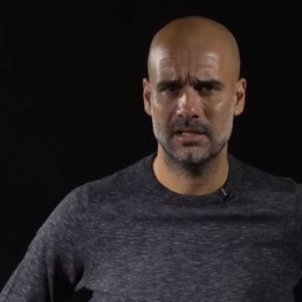 Catalan non-violent protest platform Tsunami Democràtic has issued an English-language video presented by Pep Guardiola, in which the Manchester City football coach says that today's heavy jail sentences for pro-independence leaders are unacceptable in 21st-century Europe and that Spain is experiencing a "drift to authoritarianism". Guardiola calls on Spain to change its course and to "sit down and talk".

"Spain is experiencing a drift toward authoritarianism in which an anti-terrorism law is used to persecute dissidents and when even artists are persecuted for exercising their freedom of expression" "We call on the international community to take a clear position in favour of the resolution of this conflict based on dialogue and respect. We repeat it. There is only one path: sitting down and talking," said the statement which the Catalan football coach voiced to camera.

He also reminds viewers that "the leaders convicted today represent the majority political parties and largest civic entities in Catalonia," and recalls that neither the current Spanish government under Pedro Sánchez, nor that of his predecessor, Mariano Rajoy, have approached the conflict with "dialogue and respect" rather than repression.

"Catalonia's non-violent struggle will not stop until the repression ceases and the right to self determination is respected, as in Quebec and Scotland," concludes Guardiola. 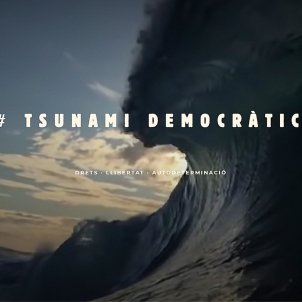 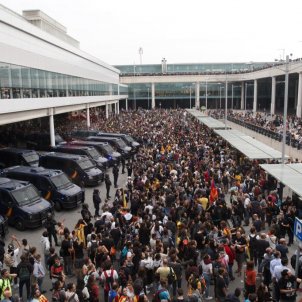 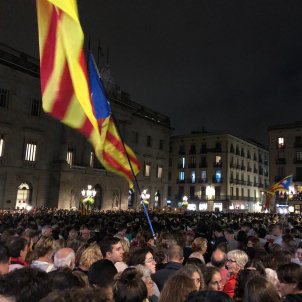 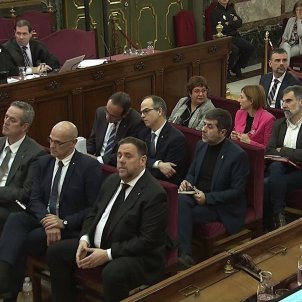