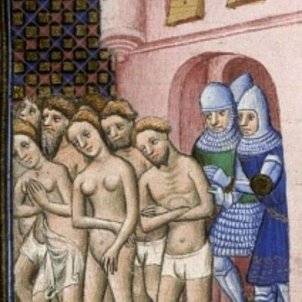 The Spanish government's international PR unit Global Spain has got itself into a geo-historical mix-up, confusing Qatar, the 21st century Middle Eastern state, with the Cathars, the mediaeval religious movement of men and women who rejected wealth, the Old Testament, the Catholic Church and the feudal system of the era.

The Cathar tourists who visit Spain, like those from so many other countries, are recommending Spain as an ideal destination when they return home, increasing the number of visitors from this country year after year. https://t.co/EBNOTKnRPG

Global Spain sent a tweet commenting on the increase in the number of people from Qatar choosing Spain as a tourist destination. However, the PR unit failed to mind its Cs and Qs, and instead of referring to "Qatari tourists," it spoke of "Cathar tourists," whose visit to 2019 Spain, had it really occurred, would definitely have been worth celebrating on social media - marking not just the arrival of more tourists, but of time-travel tourism.

We apologize to the citizens of Qatar. We were talking about Qataris, not Cathars. Many thanks to all those who advised us of the error, you are all Global Spain. 😊🇪🇸 #YouAreGlobalSpain

Later, seeing the error, Global Spain apologized to the good people of Qatar for the mistake. In the end, visitors from the Middle Ages are not expected to be competing for space on the beaches and bar terraces this summer. 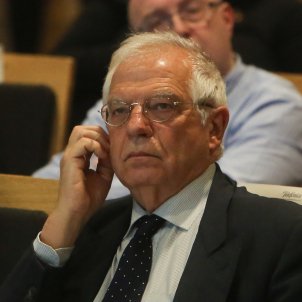 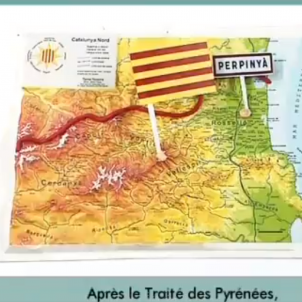