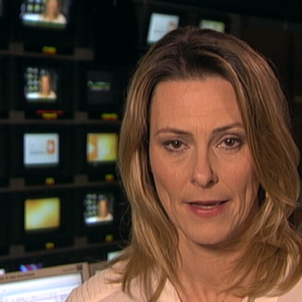 A German broadcasting network has denounced the manipulation of news carried out by public television in Spain in its coverage of the Catalan independence issue. NDR, which provides public radio and TV services to northern Germany, quotes alleged cases of manipulation which were denounced by professionals in the Spanish public broadcaster TVE.

NDR says that the Spanish public network's lack of transparency went so far that the German broadcasters, from the magazine programme ZAPP, were denied permission to shoot an item in the TVE press room on the chain's coverage of the Catalan question. "When the issue is Catalonia, permission to film is not given and an interview is not granted", NDR assures, quoting various instances of manipulation including the use of the music from 'The Exorcist' to accompany footage of Puigdemont in current affairs show Informe Semanal or the news coverage of the October 1st referendum.

In spite of the difficulties that NDR mentions in working with TVE, the German public broadcaster does include testimony from several Spanish public broadcasting professionals. The report quotes Gabriel López, member of the TVE editorial committee, who not only criticizes the "censorship", but also the "lack of plurality" of Spanish public television, in which the presence of profiles favourable to independence "was not permitted". "We are a propaganda organ for the governing party", says the president of the editorial committee, Alejandro Caballero.

NDR also quotes opinions from beyond TVE that take a similar line, such as a German correspondent in Spain who reports that journalists "have great difficulty in informing on the conflict in Catalonia".

Media Catalonia's TV3 was the most balanced in its talk shows, says regulator El Nacional 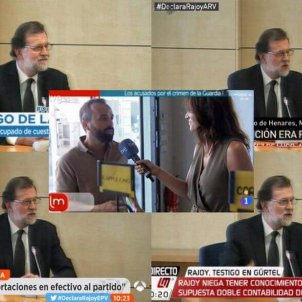