Court summons for Catalan teachers after class debate on referendum 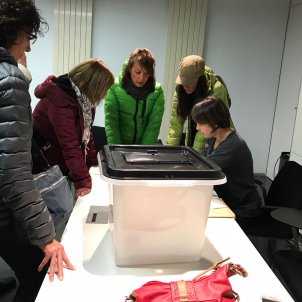 Inciting hatred. This is the accusation under which the District Court in the Catalan town of Seu d’Urgell has issued summons to eight local teachers at three of the town's schools. The calls to give evidence arise from complaints made by several families after the teachers allegedly initiated classroom debates on Catalonia's independence referendum on October 1st and the police crackdown in response. All the teachers are being investigated under an alleged crime of inciting hatred, according to the local newspaper Segre.

The complaints that were presented assert that some teachers initiated the political debate in their classrooms "in a pro-Catalan tone, against Spain". These claims were made very soon after the referendum and, in fact, the Prosecutor in the city of Lleida opened an investigation into the matter on October 6th. 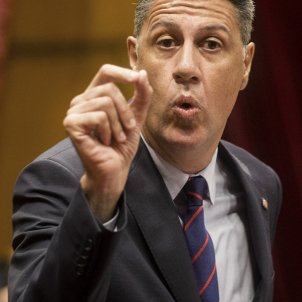