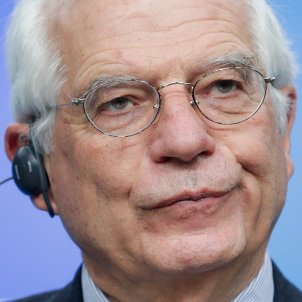 Telecommunications giant Huawei has decided to scale down the donation it had announced of hundreds of thousands of medical masks to European countries to combat the expansion of coronavirus after Josep Borrell, EU High Representative of for Foreign Affairs and Security Policy, published an article stating that these offerings by Chinese companies might have political intentions.

In the article, Borrell explains that a "global battle of narratives" is unfolding and observes that equipment and doctors are now being sent to Europe from China. "China is aggresively pushing the message that, unlike the US, it is a responsible and reliable partner," he warns, adding: "We must be aware that there is a geopolitical component including a struggle for influence by spinning and the 'politics of generosity'."

These words from the controversy-prone former Spanish foreign minister have caused Huawei to cut back on its announced shipment of more material, according to the Euractiv media network, which quotes company sources as saying that "this isn't the type of narrative we want to be associated with". "For us, this was never meant to have been a PR campaign," a Huawei official told Euroactiv.

Huawei has sent millions of masks to different EU countries, including Spain, in the last two weeks.

However, the sources quoted by Euractiv add that the company says it's ready to speak with health authorities who are in serious need of material. 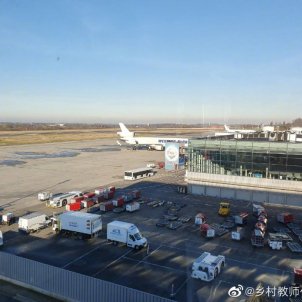 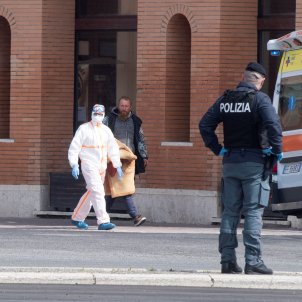