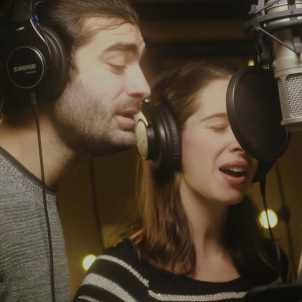 Catalan performing artists Musicians against the Repression have released a Christmas recording dedicated to the Catalan political prisoners and calling for their release. Nadala contra la repressió - Christmas carol against the repression - has been put together by well-known Catalan groups and artists such as Buhos, Gertrudis, Pepet i Marieta, Gemma Humet, Cuits, La Folie, Koalanú, Sense Sal and Doctor Prats, members of a "self-organized" movement of musicians against the repression "which the Spanish state exerts on the peoples" within it.

The Nadala is really two Nadales - two traditional Christmas carols. The first is a rewritten version of the well-known Catalan song El noi de la mare - The child of the mother. The second, you'll probably recognize when you hear it. For Christmas, the song will be part of the special radio programme Christmas in prison to be broadcast on Christmas Day by several municipal radio stations throughout Catalonia so that it can be heard in the prisons.

The song will be heard in the prisons of Lledoners, Mas d'Enric and Puig de les Basses - where the nine Catalan political prisoners, convicted in this year's Supreme Court trial, are held - from 2pm onwards on Christmas Day as part of the 'Christmas in prison' programme to be broadcast by many stations. Thirty broadcasters have joined the project and will also broadcast the programme, and as well as it will be available on iVoox and Youtube. You'll also find a link to the live feed of the programme on El Nacional's homepage.

Four further pro-independence CDR activists, imprisoned since September, will be spending Christmas in the Madrid prison of Soto del Real this year - Germinal Tomàs, Alexis Codina, Ferrán Jolis, and Jordi Ros - and several others remain in jail in connection with their alleged roles in protests following the Supreme Court verdicts in October. 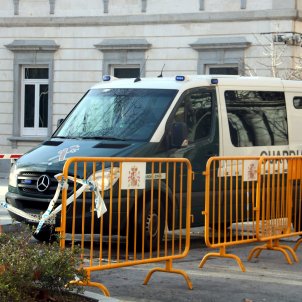 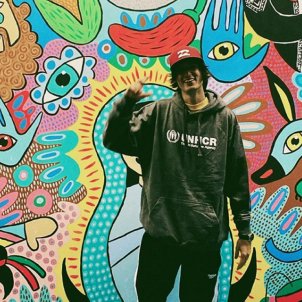