Another evening of tensions in Barcelona. Spanish police have charged more than once against groups of students, mostly independence supporters, on Via Laietana, just up from their headquarters. Some of the protesters, for their part, threw eggs and bottles of water towards the anti-riot officers.

The police also used tear gas to try and disperse the demonstrators. One of these canisters hit the camera of an El Nacional journalist whilst they were recording.

According to the Mossos d'Esquadra, Catalonia's own police force which is coordinating operations, on Via Laietana "a very numerous group of violent people are responsible for serious disturbances. With large-scale throwing of stones and steel balls towards police lines. They are burning dumpsters and making barricades. Some of them are cutting traffic signs with saws." 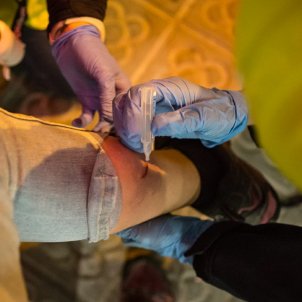 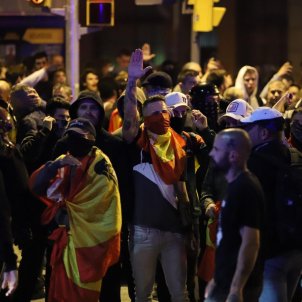 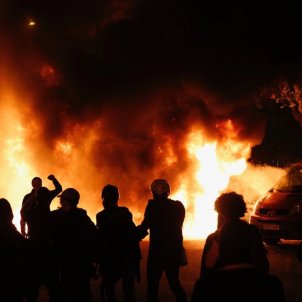 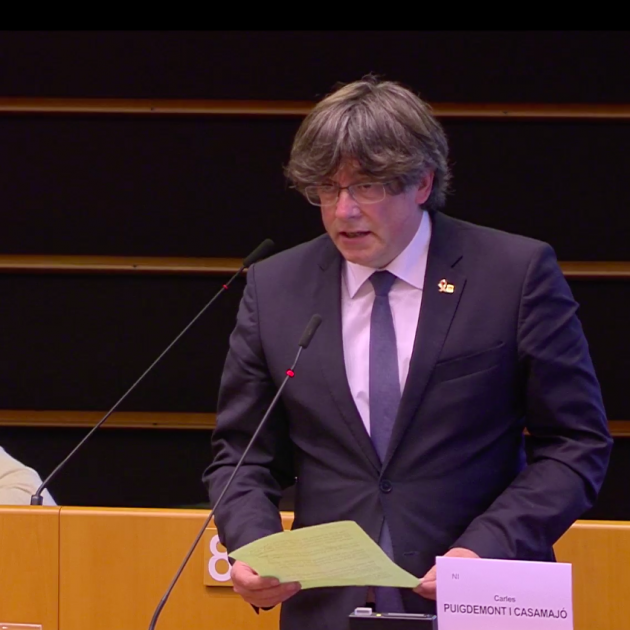 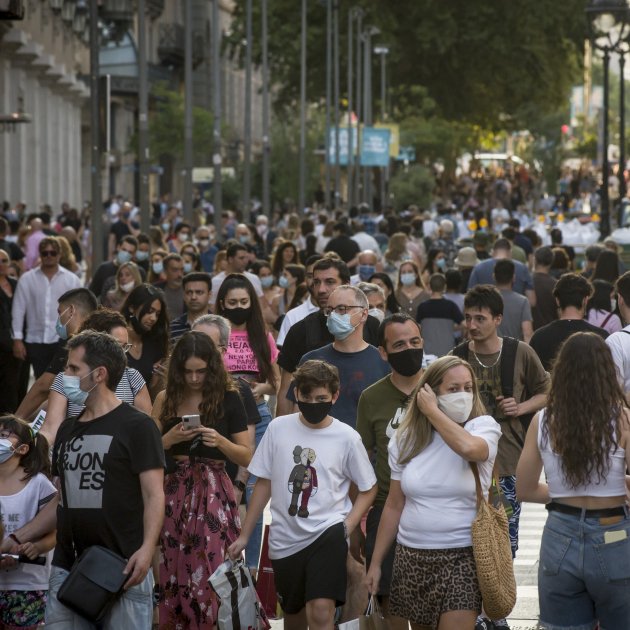 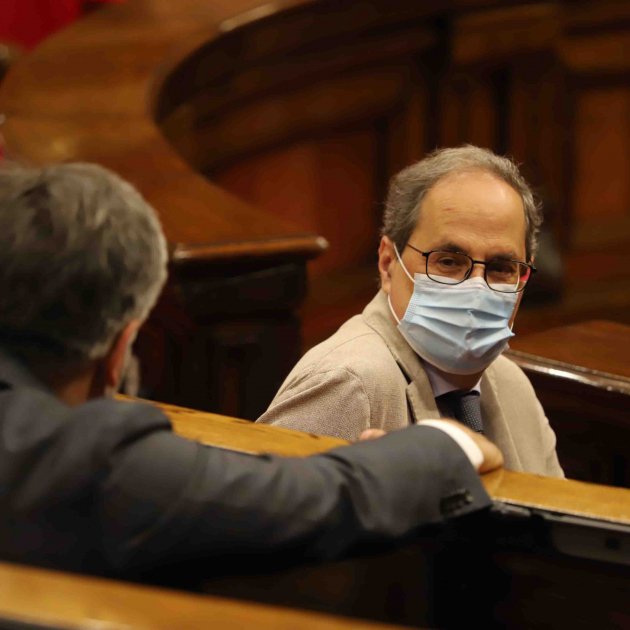 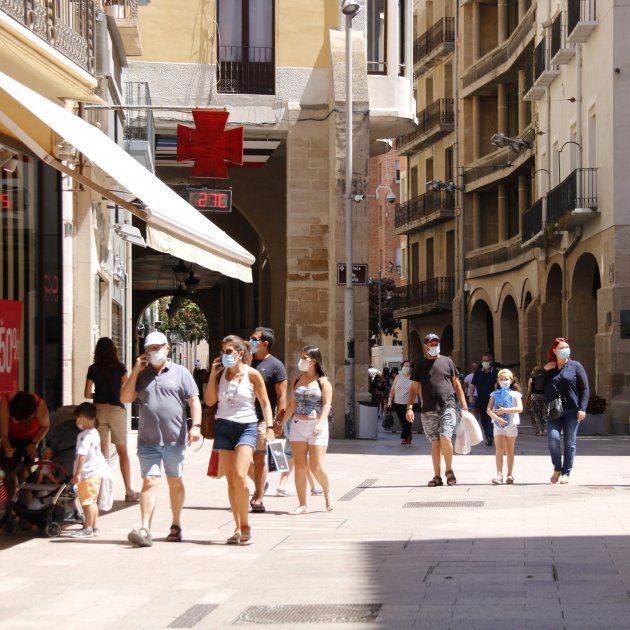 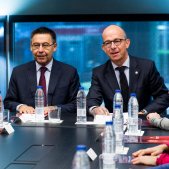 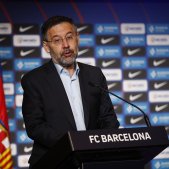 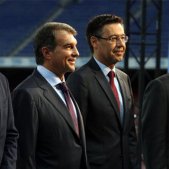 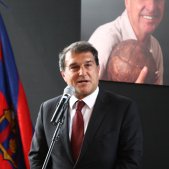