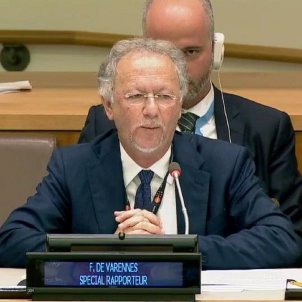 The United Nations Special Rapporteur on minority issues, Fernand de Varennes, has said this Friday in Madrid that "non-violent political dissidence shouldn't entail criminal charges". After a twelve-day visit to Spain, the expert adds to the "concerns" expressed by the UN special rapporteur on the situation of human rights defenders last year​. "Restrictions should only be imposed when they're strictly necessary and proportionate", said De Varennes after his visit, during which he spoke with prosecutors about the case.

In their preliminary observations, the rapporteur also says that despite the main victims of intolerance in Spain tending to be minorities like the Gypsy community or migrants, following the "events in Catalonia in 2017", they've also been "informed of an ever larger number of incidents relating" to Catalans.

In the same statement, he emphasises the "enormous advances" achieved by Spain in terms of human rights since the transition to democracy on the death of the dictator Franco. "40 years of democracy have led Spain to become a modern and dynamic state with an effective government and an independent judiciary".

During his 12-day mission, De Varennes has met with the Spanish foreign affairs, justice, interior and education ministers as well as the attorney general and members of the Supreme Court. Whilst in Catalonia, he also met with, amongst others, foreign minister Alfred Bosch and ombudsman Rafael Ribó.

The rapporteur says he won't present his official report until March 2020, during a session of the UN Human Rights Committee. 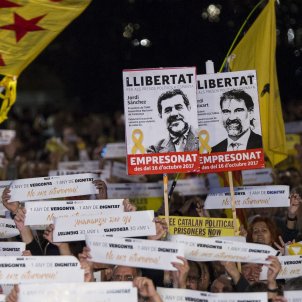 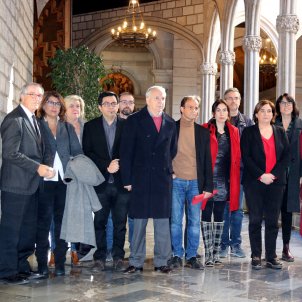