21 MPs and lords from across the political spectrum in Westminster have called for the Spanish government to allow the 1st October referendum to go ahead "without further hindrance" even though they themselves "have a range of opinions on whether Catalonia should be independent or remain part of Spain". In an open letter, the politicians, who include members of Labour, the Conservatives, the Liberal Democrats, the SNP and Plaid Cymru, say that "the democratic way to proceed would [be] for opponents of Catalan independence to campaign for their position in the referendum". They note that this was the "stance of the UK government in respect of the Scottish independence referendum in September 2014".

The members of the two Houses in the Palace of Westminster also describe themselves as "extremely disturbed" by the Spanish government's tactics to prevent the vote, including "taking to court 700 Catalan mayors", "seizing campaign material and ballot papers" and sending the "Civil Guards to occupy government buildings, with ministers and officials arrested". They conclude that trying to "impede or stop" the vote through "sanctions, criminal charges and direct action" is "an affront to democracy and threatens to embitter relations between Catalonia and the rest of Spain". 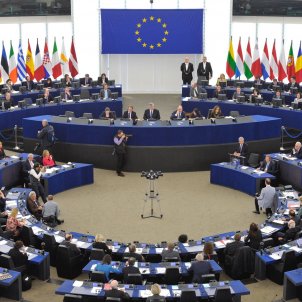 Referendum Strong editorial from 'The Times': Spain "should allow the referendum to go ahead" El Nacional 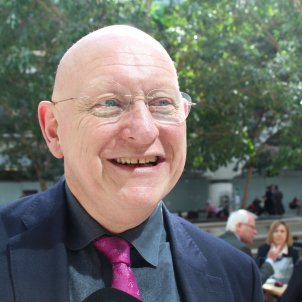 Independence Process Welsh MP: "It would be outrageous for a member of the EU to prevent a democratic vote" Carlota Camps