In images: deadly fire destroys a Badalona warehouse that was home to 150 people

Tragedy in an abandoned industrial building in Badalona, just north of Barcelona city. Three people are known to have died and 25 were injured on Wednesday night when a fire ripped through two adjoining four-storey warehouses which for the last eight years have been used as squatter accommodation. Between 150 and 180 people, many of them migrants scraping a living, called this building home, according to the Catalan interior ministry. The last of three bodies recovered was located at midday Thursday, but further casualties are not discarded.

The Badalona blaze in images

Firefighters were alerted on Wednesday evening: an industrial building used as squatter accommidation was on fire, with up to 180 people inside. The rescue services arrived at the scene with the challenge of rescuing people trapped in a substandard building, getting help to the injured and putting out the flames.

At one point, the fire was seriously aggravated by a loud explosion. The precarious structure of the building - an abandoned industrial structure - and the amount of flammable material inside caused the flames to spread quickly throughout the building.

Between 150 and 180 people lived in the building as squatters, although it wasn't known how many were present  when the fire struck. Residents had constructed their own interior walls and living infrastructure within the large industrial space, and the timber and fabric used in this interior construction fueled the blaze, which took hold on all four floors of the building, burning it out. 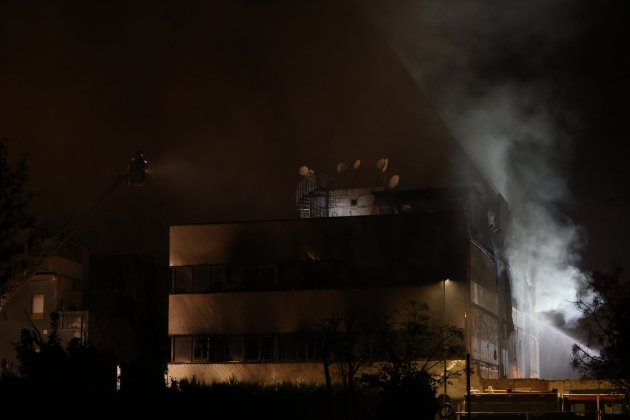 Firefighters' attempts to enter to rescue the wounded and locate the dead were frustrated both by the initial virulence of the blaze and then by the precariousness of the damaged structure. Later on Thursday, attempts were still being made to secure the structure in order to begin a more thorough intervention. The interior of the warehouse has been completely gutted. Firefighters had to enter with circular saws.

First statements of those who were caught in the disaster: a man who lived in the building says that "this tragedy is the fault of poverty and neglect." He adds that it "is the result of the racism" that exists in Spain today, where precarious situations like this are still tolerated. The man complains that, instead of concerning themselves with the subhuman conditions of disadvantaged people, the administration prefers to turn on Christmas lights everywhere, at the cost that this entails.

For years, the Badalona City Council has been aware of the precarious conditions of the building and its inhabitants.

On Wednesday night, survivors were alerting that there were still people trapped inside the building. A man named in the tweet below as Abdul, from Senegal, described how smoke and fire prevented people from going upstairs to rescue those who were trapped. "We can't get out, we can't get out, they called", he said. He spoke of "three or four" people who couldn't get out.

Chief operational officer of the Catalan firefighters, David Borrell, admitted that "we know there may be more people, but the situation is very complex". According to Borrell, the "very precarious" state of the building - consisting of two warehouses connected to each other - made the inspection of the interior "very complex" and the risk of collapse was imminent. 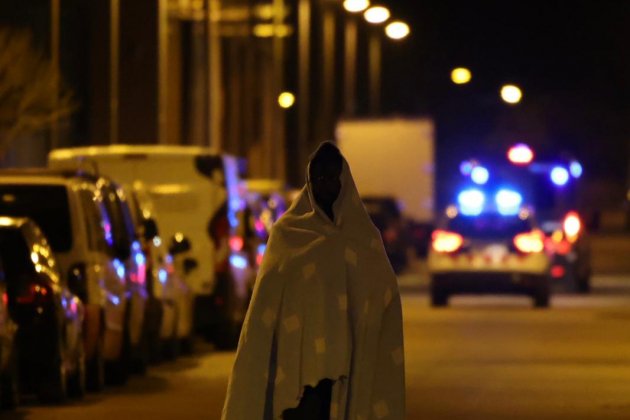 60 people were able to leave the building / Sergi Alcázar

Thus, on Thursday night, the fire teams and Mossos d'Esquadra police were working with the worst scenarios. 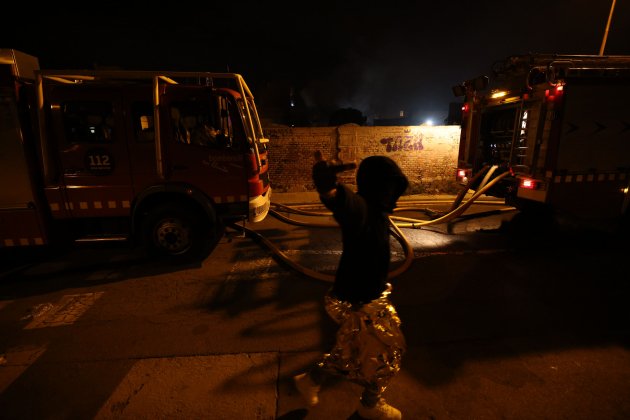 On the street, near the burning building in Badalona / Sergi Alcázar

About 60 people were able to get out, but city council estimates suggested there were usually between 150 and 200 people inside. 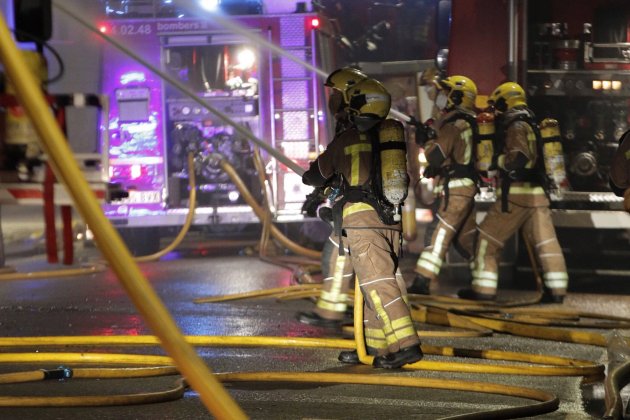 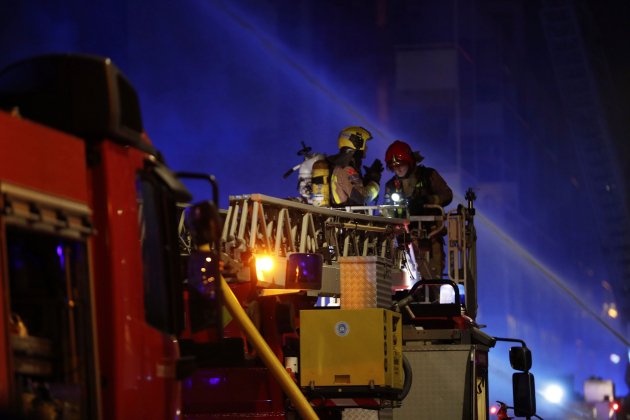 Authorities kept people away from the burning building so as not to interfere with the operation, and instead, called on locals to provide help for their neighbours. 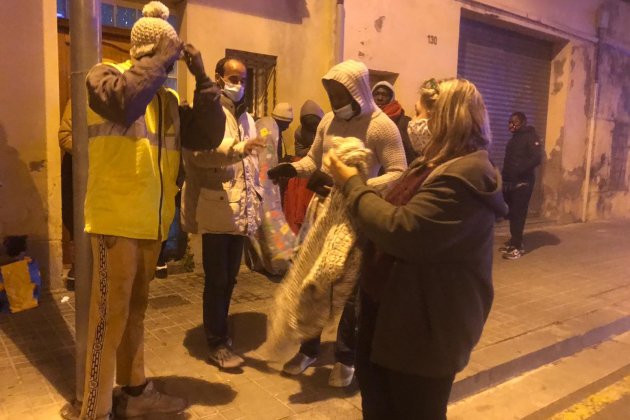 Firefighters set up an operation to rescue those trapped in the building. 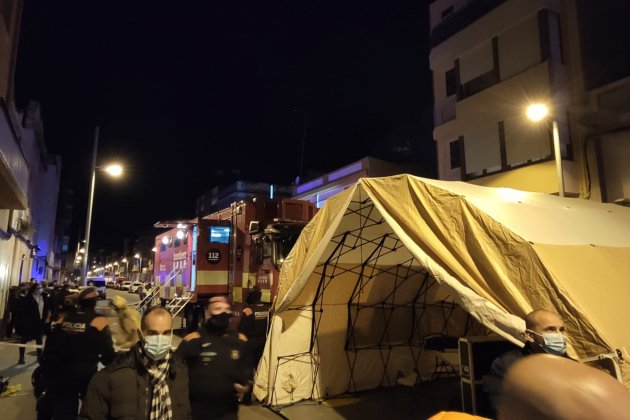 But the fire, the rubble and the risk of collapse made the work of the Fire Department difficult. 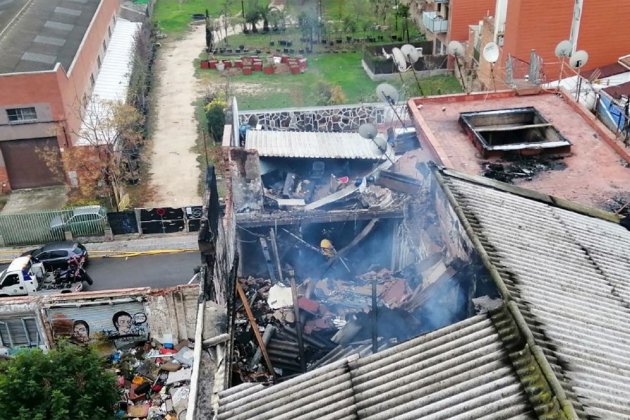 The scene of the tragedy in Badalona, on Thursday morning after the fire / Firefighters

Rescue services continued working at the scene all day Thursday. The building, a burnt-out shell.