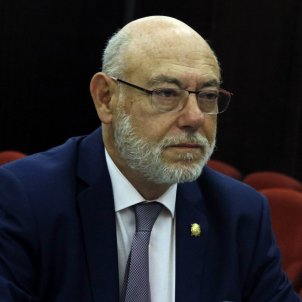 The Public Prosecutor's Office of the Spanish State has ordered the Prosecutors' Offices of Barcelona, Tarragona, Lleida and Girona to summon and declare under investigation the 712 mayors of town councils across Catalonia who have agreed to collaborate with the Catalan government to hold the referendum. And it has asked the Mossos d'Esquadra (Catalan police) to arrest those mayors who do not present themselves to declare.

If there is any mayor who does not present themselves, the Mossos have orders to arrest them and take them to the Prosecutors' Offices "in the possible shortest time".

The State's Attorney General, José Manuel Maza, has asked to prioritise city councils with the highest population volume, compared to the large number of mayors listed, over 700.

Maza argues that in the ruling of the Constitutional Court (TC), he has agreed to the suppression of Decree 140/2017, of 7th September, of the Catalan government, of complementary tiles for the referendum of self-determination. The resolution warms the authorities and officials of their "duty to prevent or block any initiative that involves ignoring or circumventing the agreed suspension", and warns them of criminal liability.

Among the recipients of this requirement are the mayors of all municipalities of Catalonia. Today the Prosecutor has moved a file and ordered to quote them as defendants, as investigated. However, the only legal figure who can impute is the judge, not the Prosecutor's Office. The Prosecutor's Office can ask, but must wait fot the judicial authority, evaluating the evidence and the declarations of the mayors, before deciding if the mayors are formally accused.

If the citations begin to arrive from tomorrow, the four provincial prosecutors have 12 days to question, about 174 mayors each. This is 14 mayors a day, in the case that they present themselves to declare. Once the declaration is over, the prosecutor could ask for precautionary measures, which must be decided by a judge, and to accuse them of the crime that he believes. At the moment, there are no citation dates, or planned crimes, nor time for judges to decide on the future of more than 700 mayors before the referendum.

This is the list that the Public Prosecutor's Office of the Spanish State has sent to the four Prosecutors' Offices of Barcelona, Girona, Lleida and Tarragona.

José Manuel Maza details the providence that he sent to the four provincial Catalan prosecutors, that they apply the prohibition of the Constitutional Court (TC) of the Law of the Referendum, and to summon declarations from the mayors who have agreed to make their municipal premises available to the Catalan government for the referendum. 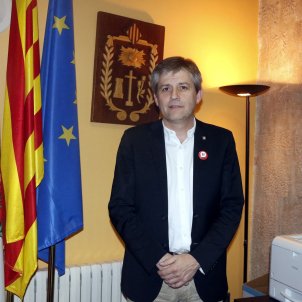 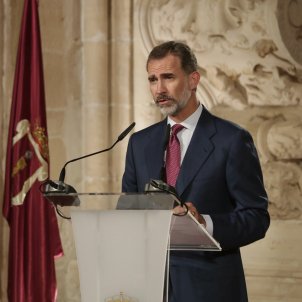 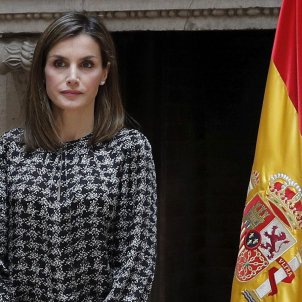 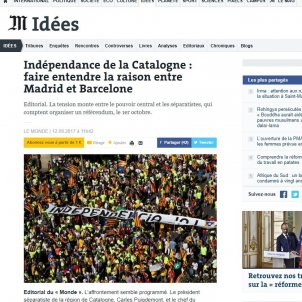