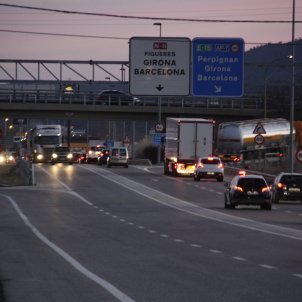 Spain's Interior ministry will reinforce security at the French border given the possibility of president Carles Puigdemont trying to attend the final campaign event for the 21st December Catalan election of his Junts per Catalunya list, Spanish online newspaper OK Diario has reported. They say that the Spanish government "has the evidence" that Puigdemont is planning to appear in Catalonia during the final day of campaigning, which they believe could be interpreted as a humiliation for Spain.

The planning for this surveillance operation was done last Monday. The Mossos d'Esquadra (Catalan police), Spain's National Police and the Civil Guard are all taking part. The Spanish ministry has also reportedly contacted its French counterpart, for them to act if the president takes such an action, which could lead to the activation of a new European arrest warrant.

In any case, Puigdemont could completely legally take part in an event in Northern Catalonia, in France, as he only is subject to an extant arrest warrant in Spain. 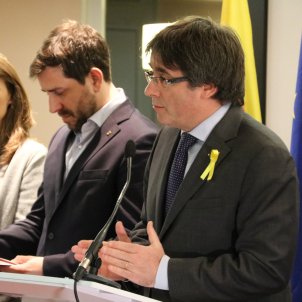 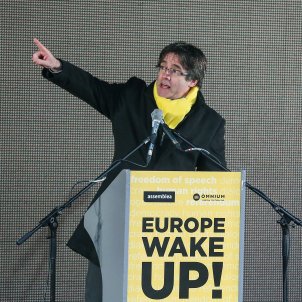 BRUSSELS PROTEST Puigdemont calls for Europe to say "no, not like that" to states which don't respect basic rights Marta Lasalas / Carlota Camps