Spain confuses the issue: no change with respect to Kosovo 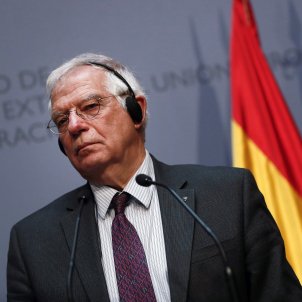 Confusion over the question of the participation of Kosovo sportspeople in competitions in the Spanish state. The Spanish and International Olympic Committees published a statement on Wednesday expressing their satisfaction at a statement from Spanish foreign affairs minister Josep Borrell saying the Spanish government would provide sports delegations from Kosovo with the required visas and allow them to use their national symbols, anthem and flag, in accordance with Olympic protocol. This is despite Spain being the only major country in Western Europe to not formally recognise Kosovo's independence.

This suggested that sportspeople from Kosovo would be able to take part in events held in Spain under the same conditions as competitors representing the other 206 national Olympic Committees recognised by the IOC. This would also pave the way for a Barcelona-Pyrenees candidacy to host the Winter Olympics.

Shortly after, however, the Spanish foreign affairs ministry, headed by Borrell, published a statement saying that there has been no change to Spain's position towards Kosovo and that it would present a formal complaint to the IOC for the "false reports" they had issued. Spain says it hasn't lifted any veto, as Kosovans were able to take part in the recent Mediterranean Games in Tarragona.

Specifically, the Spanish government will present a formal complaint against the IOC's deputy general director, the Catalan Pere Miró, for having said that Spain was putting obstacles in the way of athletes from Kosovo. 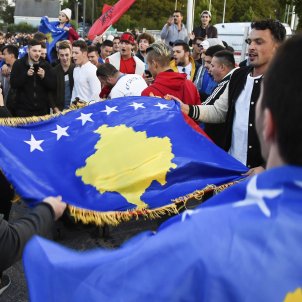