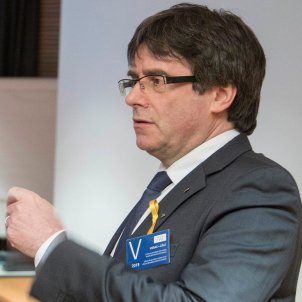 Public prosecutors from Schleswig-Holstein, Germany, have applied for an extradition order against Catalan president Carles Puigdemont, for the crimes of rebellion and misuse of public funds they announced in a press statement this Tuesday. It is now up to the higher regional court of Schleswig-Holstein, the federal state where Puigdemont was taken into custody, to take a decision over the case.

Prosecutors also call for the president to remain in custody whilst a decision is made whether to extradite him or not given what they perceive as a "flight risk". 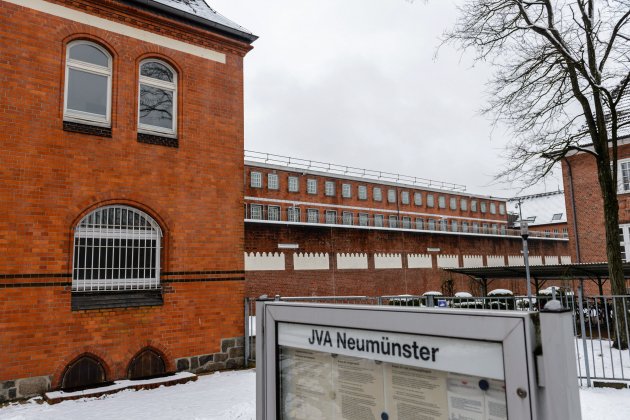 It should be noted that this is not the final verdict, just the first step in the Spanish request being considered by the German courts. Now, the Higher Regional Court of Schleswig-Holstein has to make a decision whether to extradite him or not.

The president has been held whilst his case is considered since being detained on 25th March close to the Danish border. His arrest, carried out by German police in collaboration with the CNI (Spanish secret service), followed the Spanish courts issuing a European Arrest Warrant against him just days earlier.

What do prosecutors say?

With their request, prosecutors reject conflict with Spain and align themselves with the position of Supreme Court judge Pablo Llarena. They base their request on the charges against Puigdemont, rebellion and misuse of public funds, even though the first might not have a "word-for-word correspondence" between the Spanish and German penal codes.

According to the text, prosecutors have taken the decision to ask for extradition after an "intensive examination" of the 23rd March arrest warrant. 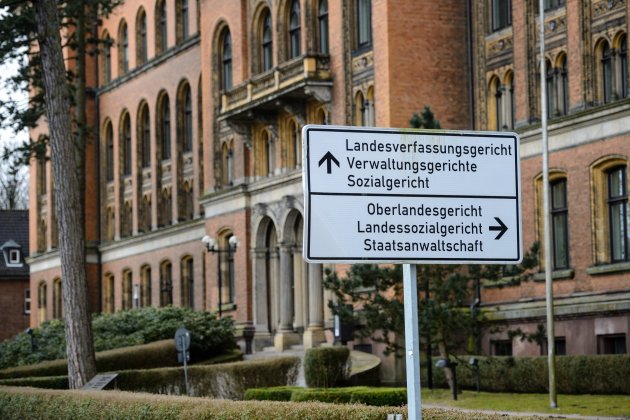 The prosecutor briefly discusses the accusations made against Puigdemont: his role in the organisation and holding of last year's independence referendum despite the Constitutional Court's warning, the "violent clashes" between police and the public which took place on 20th September and the Civil Guard report claiming that the Catalan government spent 1,602,001.57€ (£1.40 million, $1.96 million) on the referendum, a claim dispelled by the Spanish government themselves.

SCHLESWIG. The chief public prosecutor of the federal state Schleswig-Holstein has today, in accordance with section 15 of the IRG (Law on International Mutual Assistance in Criminal Cases), applied to the Higher Regional Court of Schleswig-Holstein in Schleswig for an extradition order against the former Catalan president Carles Puigdemont.

After an intensive examination of the European Arrest Warrant from the Supreme Court in Madrid from 23rd March 2018, the chief public prosecutor has come to the conclusion that there exists an acceptable extradition request, the execution of the proper extradition procedure is to be counted on and there exists a reason for [Puigdemont's] detention in the flight risk [he poses].

The accusation of rebellion contains, at its core, the accusation of the implementation of an anti-constitutional referendum despite expected violent clashes. This finds a comparable analogue in German criminal law in sections 81 and 82 of the penal code (high treason). A word-for-word correspondence between the German and Spanish laws is in this respect not legally required.

In so far as the defendant is accused of misappropriation of public funds and -in the understanding of Spanish authorities- corruption, this contains the accusation of the use of public money for the implementation of an anti-constitutional referendum, with a possibility of charges under article 266 of the German penal code (embezzlement).

In fact, Spanish authorities accuse Mr Puigdemont of having decided, on 28th September 2017, with members of the government of Catalonia, as president of Catalonia, in a meeting with senior Catalan police officers, that a referendum on the question of Catalan independence would be held, although such a referendum had already, in the previous years, been determined repeatedly and fundamentally by the Spanish Constitutional Court to not be compatible with the Spanish Constitution. It was pointed out by the police forces that, in view of the violent clashes that had already taken place on 20th September 2017 between members of the public and the Guardia Civil, an escalation of violence for the day of the referendum (1st October 2017) was to be expected. Nevertheless, the autonomous government of Catalonia -including the defendant as its president- decided to let the referendum take place, and the Catalan police committed to guaranteeing that the supporters of the secession process could take part in the vote.

According to the statement by Spanish authorities, the costs incurred for the preparation and implementation of the referendum, classified as anti-constitutional by the Constitutional Court, amount to 1,602,001.57€. The money would have been used, among other things, to carry out advertising campaigns as well as the printing of ballot papers and lists of candidates.

There exists the reason of detention of the flight risk [posed by Puigdemont]. Less restrictive measures than pre-extradition custody offer no guarantee that their purpose [to ensure any final decision can be carried out] could be achieved by them.

The decision on issuing an extradition order and, if applicable, on the admissibility of the extradition, falls to the Schleswig-Holstein Higher Regional Court. 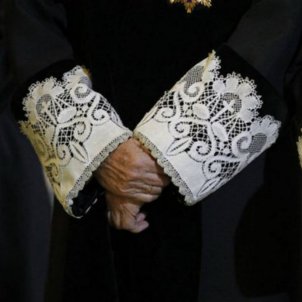 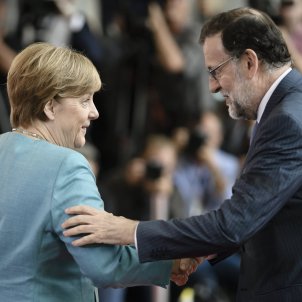 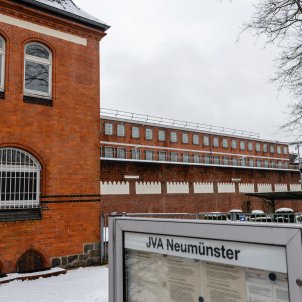 Referendum Investigation Voice message from Puigdemont from prison: "We have to continue forwards" El Nacional