Piqué: "The result of the 21st December election isn't being respected" 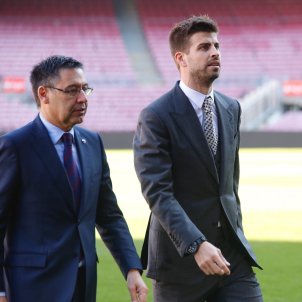 Gerard Piqué was very clear during the official event renewing his contract with Barça to 2022, with strong words for the political situation in Catalonia. The centre-back called for the results of the 21st December election to be respected, something which currently isn't happening.

"The political situation after the 21st December election? I would only want for the result to be respected, and the result isn't being respected". Clear, no beating around the bush. Piqué, a footballer who never shies away from anything, has once again spoken about Catalonia and its future.

Piqué was also asked about his future off the pitch. One of the strong denials he made was that he could dedicate himself to politics, as he thinks that "politicians never stick their necks out", and he does.

He finished his answer commenting how he would be as a president of Barça. He confessed that "if some day I were president, I would be an atypical president", that he often acts based on feeling.

Editorial The decision: to give in or to hold out? José Antich 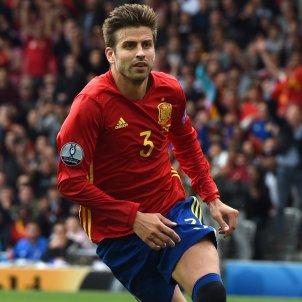