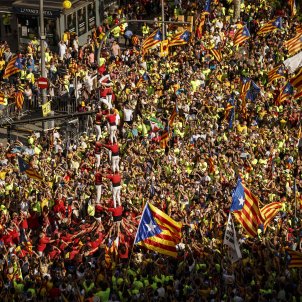 A million people, a peaceful and festive flood from all over Catalonia, gathered today in Barcelona to make the support for the 1st October independence referendum clear. The strategy of maximum pressure shown by the Spanish state towards the organisation of the referendum hasn't managed to demotivate the clear and overwhelming support in the streets, and the huge plus sign formed along the thoroughfares passeig de Gràcia and carrer d'Aragó united behind the unanimous cry of "we want to vote".

"We've done it again. We've shown to the world the way we Catalans claim our rights in a manner that's completely festive, large-scale, peaceful, in the face of all the predictions from those who wanted us to tank" proclaimed Catalan president Carles Puigdemont without hiding his satisfaction after following events from plaça Catalunya next to the president of the Parliament, Carme Forcadell. "What more do we have to do for it be understood that the people of Catalonia want to vote?" he asked after insisting that the Spanish state still has time to negotiate.

The president's statement came just at the end of the event. From the stage, the president of the ANC (Catalan National Assembly), Jordi Sànchez, ended by saying that all those present at the rally had declared with their attendance that they don't submit "to those courts and those laws that only want to preserve the indivisible unity of their homeland".

"We will stay standing for as long as necessary", guaranteed the president of pro-Catalan cultural institution Òmnium Cultural, Jordi Cuixart, whilst the president of the AMI (Association of Municipalities for Independence), Neus Lloveras, urged local mayors who don't want to provide locations for the vote to "listen to the people".

This year's rally comes after a very intense week which saw the Catalan parliament passing, in the face of opposition protests, the laws necessary for the referendum and a potential 'yes' victory and the signing of the decree officially calling the referendum. Above all, its immediate prelude was the Civil Guard entering the premises of a printing house and a weekly newspaper, El Vallenc, looking for the ballot slips for the 1st October. The demonstration, therefore, was a test of the effect of the warnings and threats of the Spanish state have achieved in the streets.

For this reason, "we've done it again" became the cry heard in all the speeches given which attendees could follow on giant screens.

"I don't know what will happen on 1st October, I don't know if 'yes' will win or if 'no' will win, but whichever wins, the people of Catalonia will have won because they will have voted and will have decided their future," said Carme Forcadell. 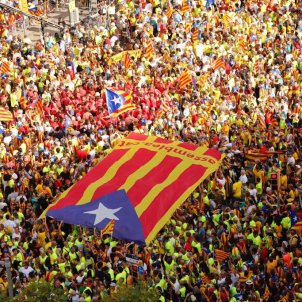 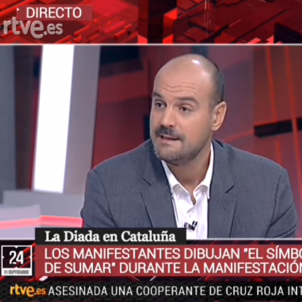 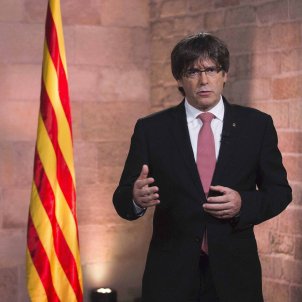 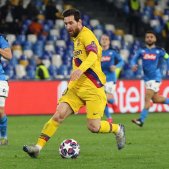