Man who lost his son in Barcelona attack, to the king: "Let the political prisoners go" 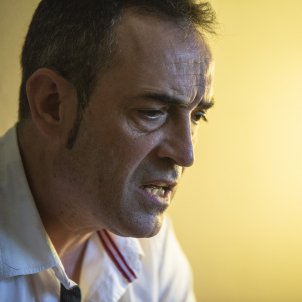 "Let the political prisoners go". That was the request from Javier Martínez, whose three-year-old son Xavi died in the attack in Barcelona on 17th August 2017, to Spanish king Felipe VI in their conversation during the ceremony for the first anniversary of the attack. The news was first reported by El Món and has been confirmed by El Nacional. The Spanish monarch replied that there was nothing he could do.

Javier Martínez himself has told El Nacional he replied that the king could offer them amnesty. "Put your foot down and release the political prisoners and half the supporters of independence will applaud you," he said.

Martínez says he did so "to stop this escalation of hatred and so there's not another attack in Catalonia to stop the [independence] process". 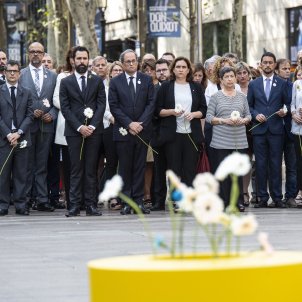