Fernando Simón: "I'd have been happier if Catalonia had locked down Lleida faster" 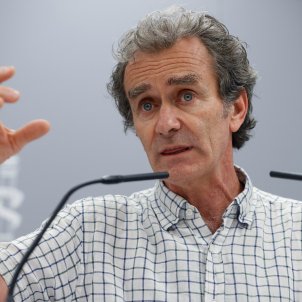 The director of Spain's health emergencies coordination centre, Fernando Simón, admitted on Monday that he would have been happier if the Catalan authorities had decided earlier to re-impose lockdown in Segrià county, despite calling it a "correct" and "brave" decision. The increase in Covid-19 cases in the western Catalonia area centred on Lleida "is not good", said Simón, adding that the Spanish health ministry is "very concerned", but stressed that there are no problems of hospital resources being overwhelmed at the moment.

"It is not easy to make these decisions, but it is true that with the information that was available it was clear that the region had to be locked down. At the moment, it's being placed under control, and significant and effective measures are being taken. What is being done in Lleida now should be enough to curb the outbreak," he said.

Simón assessed all the current outbreaks of coronavirus in the Spanish state as "under control", despite admitting that in the case of Lleida "it is bigger than expected". In this regard, he was stoic about the fact that the Arnau de Vilanova public hospital needs to be on alert again, but noted that it had not reached “maximum capacity”. Regarding the origin of the outbreak, the doctor explained that it is difficult to know whether the cases have been passed from Aragón to Lleida or from Lleida to Aragón.

In addition, epidemiologist Simón announced that tomorrow there will be a bilateral meeting between Catalan and Spanish authorities to coordinate and analyze the Lleida virus outbreak. It will also address the fact that Catalonia has contributed more than half of the new cases of coronavirus registered this weekend throughout the state.

Lleida lockdown could be hardened if necessary

Meanwhile, senior Catalan health service epidemiologist Pere Godoy has said this Monday that, if after two weeks, "there is no clear sign of a reduction in cases, a full lockdown which keeps people at home will be considered" in Segrià. At present, essential and employment-related journeys into and out of the Segrià county are still permitted, and gatherings in groups of up to 10 people are allowed, although it is recommended that people only share activities with those they live with.

The Catalan health ministry predicts that the coronavirus health emergency situation in the western Catalonia county could worsen in the coming days, despite active perimeter confinement of the area since last Saturday. The Segrià has doubled its numbers of new Covid-19 cases in a week, going from 266 in the week from June 22nd, to 524 in the last seven days. Since the beginning of the pandemic the areas has had 2,541 cases (341 in care homes). 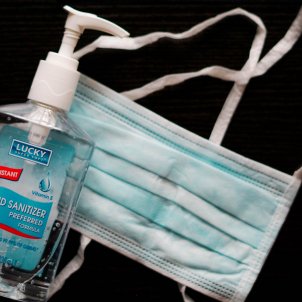 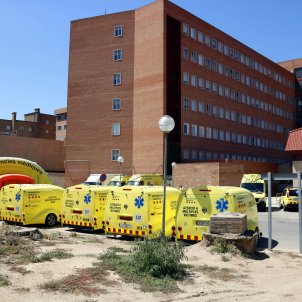