The farewell notes of two of the Barcelona terrorists 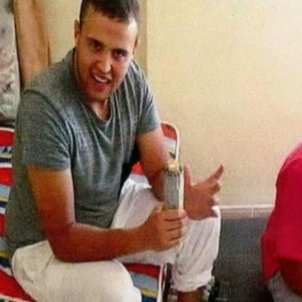 Two of the terrorists behind last year's attacks in Barcelona and Cambrils left notes saying goodbye to their families. They were prepared to die and expected to do so.

Court documents, which El Nacional has seen, say that whilst searching Said Aalla's room in the house in Ripoll he lived in with his parents, police found a goodbye note to his family which "makes clear his absolute certainty that he would die imminently", the report says.

Aalla wrote a kind of will: "If I happen to die, I'm leaving you a note for the family, I apologise to you all for the trouble I've caused you, especially my parents and especially my mother. I leave you entrusted with selling all my things (...) to cover the debts I owe you -1000 € (my mother) -1000 (Mohamed) and whatever's left over, give it to the poor".

Also to say goodbye was Moussa Oukabir. His brother Driss, arrested by Catalan police only two hours after the attack on Barcelona's Rambla, told police he got a message from his brother to meet at around 1:30am. When his brother left, he said goodbye hugging him three times and saying: "look after yourself, I love you a lot and take care of your mother". The surviving brother says his brother didn't normally hug him.

For the police, this fact "clearly implies Moussa Oukabir's homicidal intentions, saying goodbye to his brother because he had no intention of seeing him again". They explain in the court documents that "jihadist terrorists often make such goodbyes when they can, since they know they're going to a martyrdom act and won't return alive". 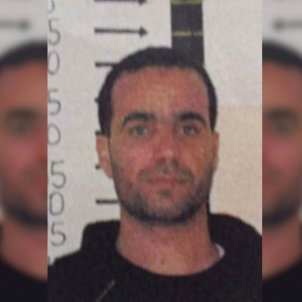 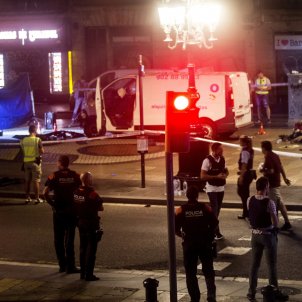