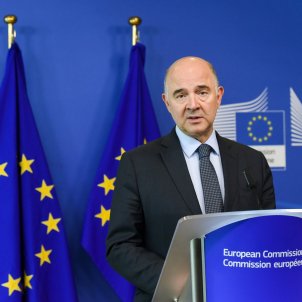 The European Commissioner for Economic and Financial Affairs, Pierre Moscovici, has today said that the political crisis in Catalonia is, together with the elections in Italy and the lack of a government in Germany, one of the elements of greatest uncertainty for the European economy and called for Spain to resolve it.

"We're hoping that Spain will solve the crisis in Catalonia. These are matters of uncertainty, but they can still count on Europe, which has a strong financial system", Moscovici told sector representatives at the opening of a financial services conference.

Just before, the commissioner explained that "everyone" in the European Union hopes that a new government will be formed in Germany, where negotiations continue to agree a grand coalition between Merkel's CDU and SPD. Moscovici expressed faith that a German government will be formed in March, but said that in the meantime the county's political situation is "stable" and its economy "strong". On the other hand, he commented that the Italian elections, scheduled for 4th March, are expected to give rise to "a much more complex" political landscape.

Despite this uncertainty, the French politician indicated that the macroeconomic predictions from this winter from the European executive to be published next week will show that European growth, which has achieved its highest levels in a decade and in 2017 was 2.5% of GDP, will maintain this momentum "at least in 2018 and 2019". Similarly, he believes that the favourable financial conditions (with low interest rates), secured by the European Central Bank's policy of financial stimuli, will continue for "a good length of time", as inflation remains low.

Moscovici emphasised the current strength of the European economy and the improvement in public finances after the recession and showed himself to be hopeful that both Spain and France, the only two member states to remain subject to the Excessive Debt Procedure, will leave the measures in April. 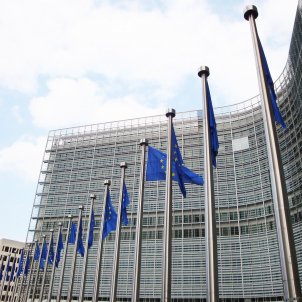 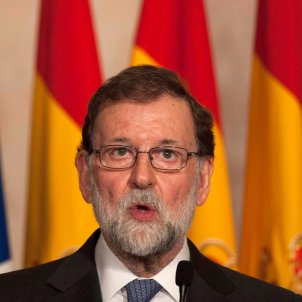