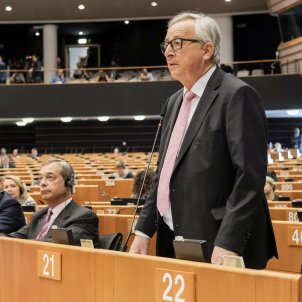 The Commission's spokesperson denied that Juncker has an alcohol problem, saying that he was affected by an attack of sciatica with cramps. They added that this is no impediment to him carrying out his role.

"The president suffered a particularly painful attack of sciatica accompanied by cramps", spokesperson Margaritis Schinas said, noting that the president himself "publicly stated that this sciatica affects his ability to walk". 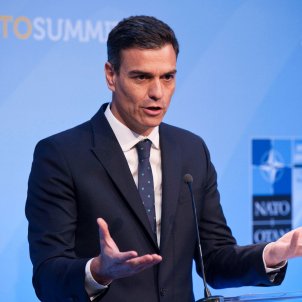