Intense, emotional scenes on la Rambla in Barcelona this Saturday afternoon. This large, central avenue, popular with tourists, is still in shock after the attack it suffered this Thursday. Numerous citizens, including a group of firefighters, have added their own offerings to those already placed along the street.

A large group of taxis has also driven up and down the street to applause from the public. The moving scenes continue. The people have made the street their own once again. 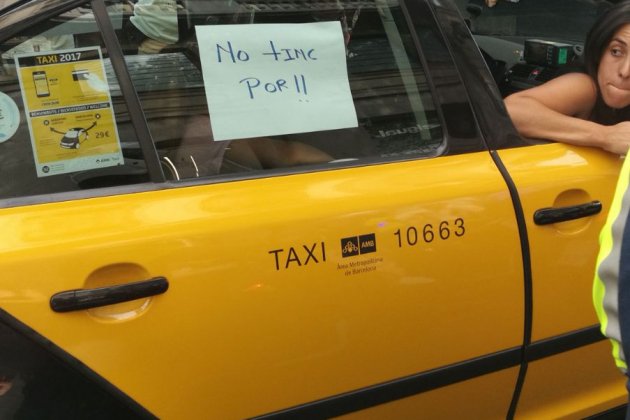 Terrorist Attack Barcelona shouts: "I am not afraid" Marta Lasalas