Durán-Pich: "When the camouflaged oligarchs say 'enough', Catalonia will be independent"

Alfons Durán-Pich is a sociologist, businessperson and economic analyst. A great expert on the worlds of Catalan, Spanish and international business, since he was 23 he has been a company CEO or director and, as he says himself, he's "never had intermediary jobs". He defines himself as an "independence supporter and independent". He meets El Nacional at the cafe at Barcelona's La Pedrera, one of his favourite places in the city to spend his free time, to take about his new book, L'oligarca camuflat (literally, "The camouflaged oligarch"). We talk for hours about power, the concept of the state, politics, the economy, wealth and Catalan independence. A lot of figures and an intriguing quote: "As Warren Buffet says, you should leave your children enough to do something, but not so much they don't do anything". 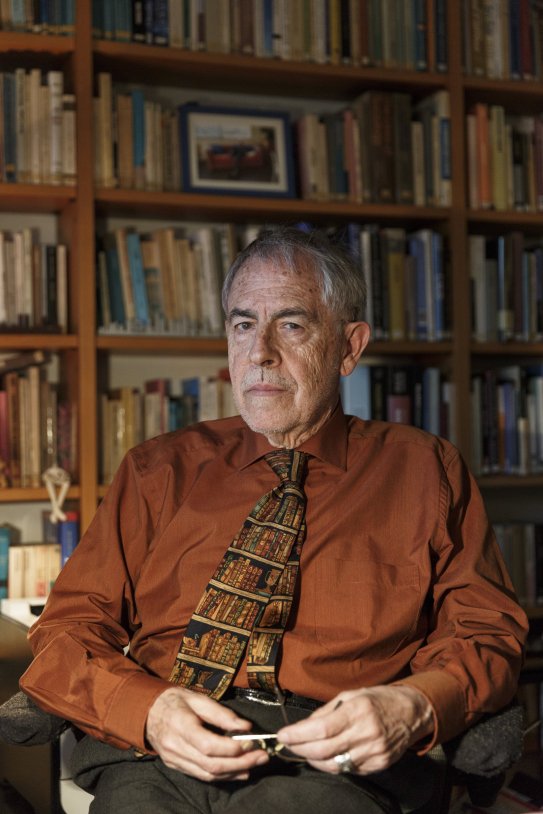 What comes first, economic power or political power?
Economic power, absolutely. Political power is at its heart a temporary power. Politicians are employees. Tajani is an employee of Berlusconi, for example. Politics has the regulatory power, and can do things to favour whoever it wants, and then there are the famous revolving doors and they get positions wherever. Where do they end up? Normally in companies which used to be public and were privatised and are monopolies or depend on the state: electricity, telephonics, water, banks, public works, etc.

How has so much power ended up concentrated in so few hands?
It goes back a long way. There's a very important precedent and it's the moment when the dollar leaves the gold standard in 1971. At that point, fixed parities disappear and some clever folks discover the trading of foreign currencies. Today, money moves basically through stock trading, and as that's done electronically, of every 100 euros which are moved every day in trade, only five correspond to real transactions for goods and services. The rest don't create wealth for society; the financialisation of society means the world revolves around bets. In short: they're playing Monopoly with us.

Comapnies no longer need a financial director, they need a trader to manage their portfolio

How have finances sky-rocketed?
For too many years we've been at zero interest, many more than people think. That means that big business has an enormous entry in its accounts which is cash. One figure: Berkshire Hathaway at close on 31 December last year had 100 billion dollars in holdings. That means that big business doesn't need banks, but it does need to manage the money it's got in cash holdings, and now what's happening is that companies are starting to earn more money managing their money than with their business itself.

And what do they need? They no longer need a financial director, they need a trader to manage their portfolio, do the work of the banks. This substitution means that banks stop being interested in giving credit and dedicate themselves to stock trading, derivatives and credit defaults swaps. All that ends up causing an excess of liquid assets for big business, banks make bets and then homes are financialised too. 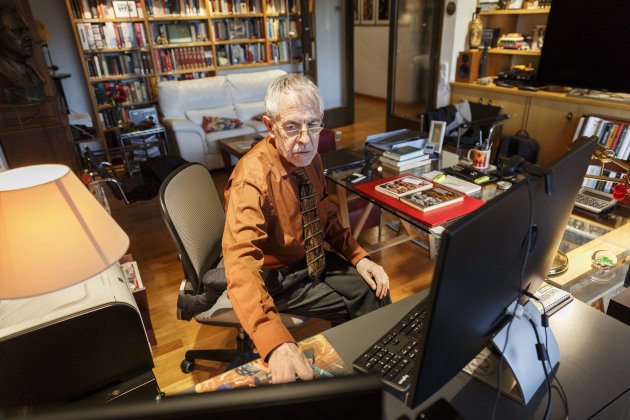 What's more, before, the welfare state would produce a series of merit goods: public health, public education, etc. But these are being ever more cut back on: here, for example, semi-private concertada education is sky-rocketing in comparison with public education.

What's happening with public debt?
The public and private debt that exists in the world will never be paid off because there's not even any wish to do so. And where's the business? In servicing that debt. That's what's happening to the Spanish state. When they expire, they refinance them, but the interest grows, as normal. And there comes a moment when the weight of servicing them is so high that the state's budget can't cope, and so they cut social spending. It's an example of how the financialisation of the economy is affecting the daily lives of millions of people, and they're not politicians, but a group of oligarchs, who aren't necessarily the richest.

Who are these oligarchs?
They are specific figures who mainly come from one of two places. One, the Council on Foreign Relations, in Washington, a think tank. Secondly, the Group of Thirty (G30). Later, less importantly, the Bank for International Settlements, and there we've got it. It's always the same ones, they've always got the profile of financiers. Of the various agents who make up the powers-that-be and lead thought, one of the most important is the Council on Foreign Relations. It's always this: they create doctrine and ideas, and those are then the ones which spread and are postulated as ways to work.

The world revolves around bets. In short: they're playing Monopoly with us

Who, therefore, holds the real power?
Basically two groups: the multinationals, who are far superior to the states, and the financiers, who are even more important.

Why?
The financier goes further, they're always thinking about breaking up companies and about financial operations. And as they've got the resources, they can do so. What they do is go into companies, reduce expenses, break up the company, and sell the pieces. 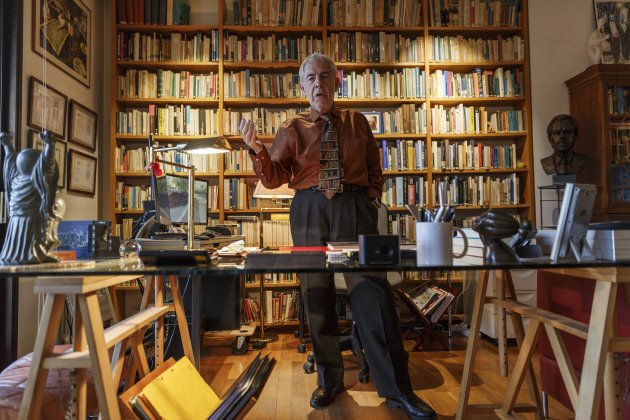 You often say it's silly to ask if an independent Catalonia is viable.
Yes, absolutely. Everything's viable. It depends on what you want, in other words, it depends on the quality of life you'd like to have. Spain is a wasteful country, and the AVE [high-speed trains] are an example: AVE isn't viable, technically speaking. It's a scam. At the end of the day, a state is the contributions that we all pay; without taxes there would be no state. Without Catalonia, Spain would be viable but they couldn't keep the level they've got now. Catalonia is a cash cow for Spain. It's 20% of its GDP, 22% of its taxes, etc.

Independence is a done deal. It will take more or less time, but there's no turning back

Is the purse more important than the flag?
In general, for many people it is. But for me, the purse isn't the most important, nor the flag, but the sentiment - that's what matters. What is certain is that your purse allows you to defend this sentiment.

Will independence come?
Independence is a done deal. It will take more or less time, but there's no turning back. It's a point of no-return. Whoever thinks it will go backwards is spectacularly mistaken. On the contrary, it will go forward. New generations will be even more free and can allow themselves the luxury of saying 'it's over'. 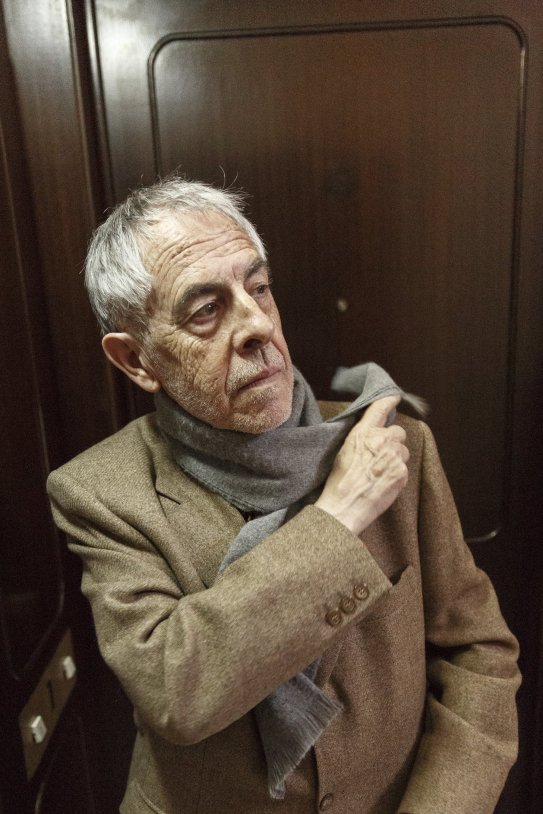