Driss Oukabir admits lying: he did hire the van used in the attack 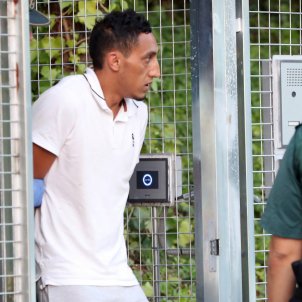 Driss Oukabir, under arrest in relation to the attacks last week in Barcelona and Cambrils, had stated that his brother Moussa Oukabir had taken his ID to rent the vans used in the attacks. Today, during an appearance before judge Fernando Andreu in the Audiencia Nacional (Spain's high court) which lasted a little more than an hour, he contradicted this earlier statement. Oukabir, 28 years old, told the magistrate that he hired the van because his brother -shot dead by the Mossos (Catalan police) in Cambrils- asked him to for use in a move. Sources from the defence say he did not know about the van's real use.

Oukabir's ID was found in the van used in the attack. He said he offered his first false version of events out of "fear". According to the sources, both Oukabir and the first to appear, Mohamed Houli, insisted that "all the blame" belonged to the Imam of Ripoll, although Oukabir was more insistent on this point. The legal sources say that Houli said that he knew that the imam wanted to sacrifice himself. However, the other two detainees, Mohammed Aalla, 27 years old, and Salh el Karib, 24 years old, arrested in Ripoll, state that they "did not know anything about it".

Even though el Karib didn't know about the tragedy he said that he gave his bank card to buy airplane tickets and bought two for Morocco: one for the imam and the other for Driss. He says he earned a commission for this, because the other two didn't have cards. The legal sources dismissed reports that they'd bought tickets for Paris. As for the role of Aalla, the sources explain that the Audi A3 that took the terrorists to Cambrils was in his name for insurance purposes. 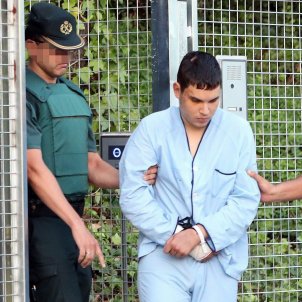 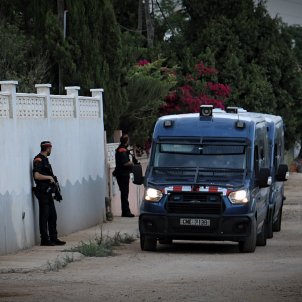