The Catalan government has announced the relaxation of some coronavirus measures in the metropolitan area of Barcelona which will enter into force tomorrow afternoon. This afternoon, the Catalan health minister, Alba Vergés, and the government spokesperson, Meritxell Budó, presented a new Procicat resolution that relaxes restrictions on religious events, cultural shows and gyms.

However, it's not all good news: the easing of conditions in the metropolitan area municipalities where there were already restrictions, are also accompanied by the extension of the measures to three new municipalities: Gavà, Castelldefels and Sant Feliu de Llobregat. And some of the measures were forced on the Catalan authorities by judicial decision, rather than improvement in the state of the local outbreaks.

Religious events, one third of capacity

Up till now, events such as weddings and funerals were limited to 10 people. From here on, although public or private meetings with more than 10 people attending are still prohibited, the new Procicat resolution will allow acts of worship to one-third of normal capacity from Thursday afternoon. 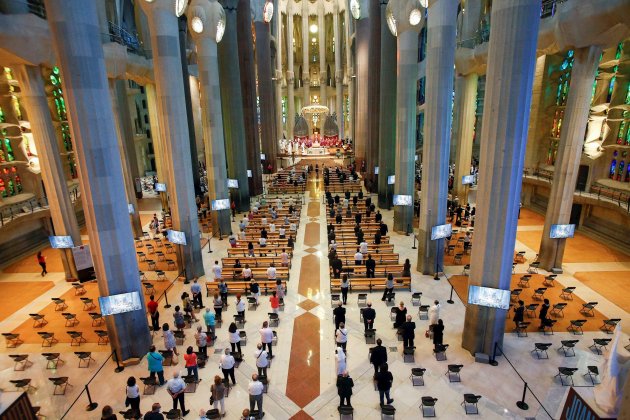 Mass for those who died due to the coronavirus, held in the Sagrada Família in violation of Procicat restrictions. / EFE

“We have extended attendance at worship activities to one third of normal capacity in the regions affected by restrictions,” announced the government spokesperson. This new measure comes after a conflict with Catholic church authorities in Barcelona, which threatened to take to court the Catalan government's restrictions limiting religious acts.

Meanwhile, public spectacles will now be allowed as long as they do not exceed 50% of the normal audience capacity. This enables the reopening of cinemas, theatres and other cultural spectacles at half of their usual maximum capacity, while respecting hygiene measures to prevent infection.

On Monday, the Catalonia Cinemas Guild presented an appeal before the High Court of Catalonia (TSJC) against the government's decision that forced the sector to close. The guild requested the precautionary suspension of the restrictions imposed by the Procicat, a measure that the TSJC has today endorsed.

Just this afternoon, the TSJC also precautionarily allowed the reopening of cinemas, gyms and sports facilities in the metropolitan area. "Gyms and sports activities will be able to open if they do not exceed 50%," government spokeswoman Budó announced in the new Procicat resolution. 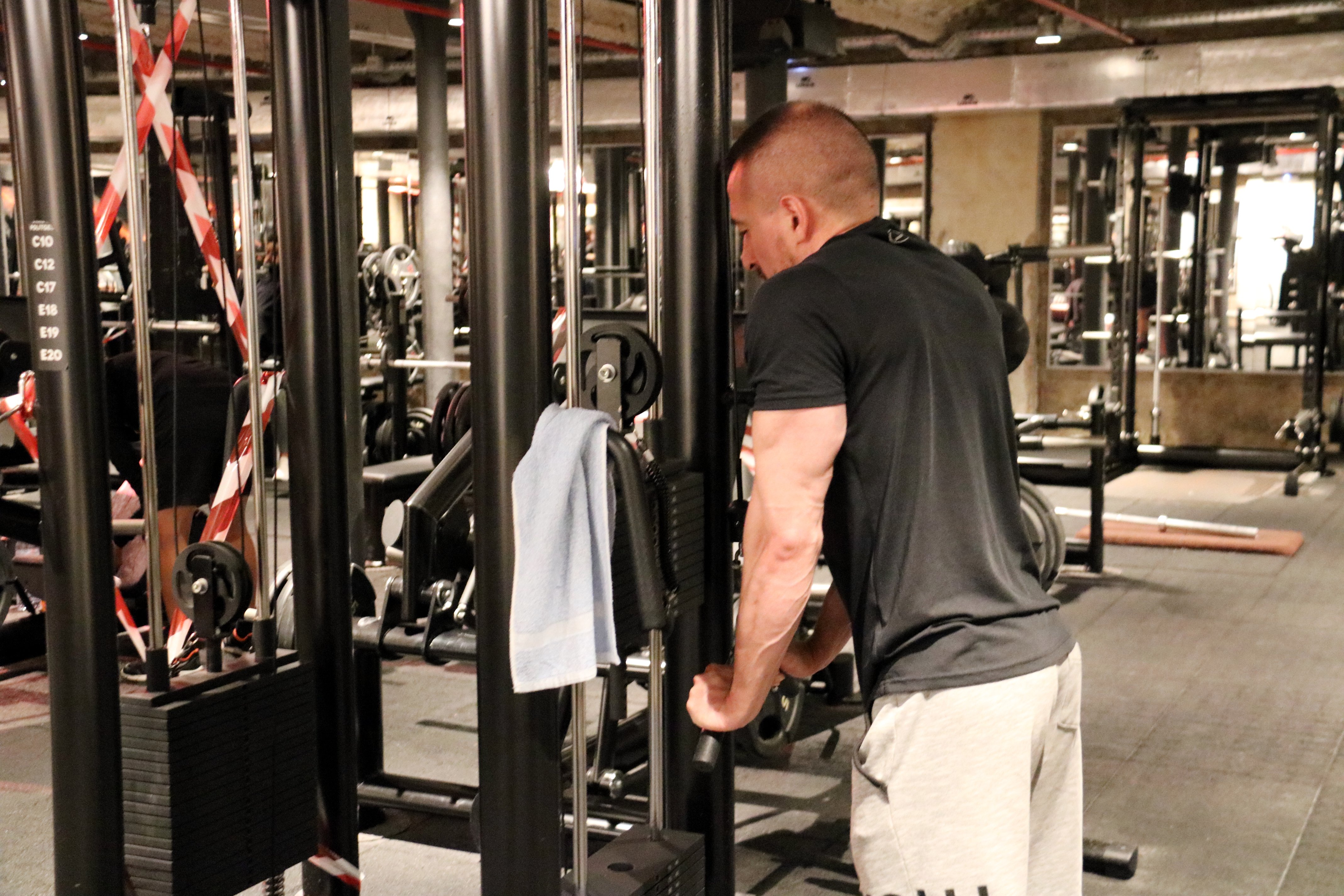 A gym with coronavirus safety measures in force. / ACN

“The TSJC resolution does not give support to the reopening of nightlife,” the government spokesperson stressed. The new Procicat resolution reaffirms this position and, for now, nightclubs and dance establishments will remain closed throughout Catalonia until a new decison is made.