Council of State sees no reason to suspend Puigdemont's candidacy 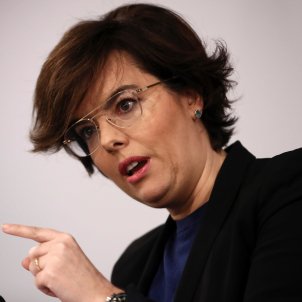 Spain's Council of State see no basis to suspend Carles Puigdemont from standing as a candidate in the presidential investiture debate called for next Tuesday, 30th January. Members of the institution, the Madrid government's senior consultative body, has met this Thursday afternoon at the request of the central government to study the verdict written by their first section, headed by Landelino Lavilla. The verdict is advisory, but is a blow for Mariano Rajoy, who wanted to approve an appeal to the Constitutional Court in this Friday's cabinet meeting.

Because the result is advisory, it now falls to the Spanish cabinet to decide in their meeting tomorrow morning whether or not to go ahead with their appeal to the Constitutional Court. The executive's position was that Puigdemont "lacks freedom of movement", a status "incompatible with his appearance in the chamber", given the arrest warrant hanging over him if he should return to Spanish territory.

The Council of State is a prestigious body with a number of important members: former Spanish prime ministers; the directors or presidents of the Royal Spanish Academy, the Royal Academy of Jurisprudence and Legislation, the Royal Academy of History, the Economic and Social Council; the Attorney General, the Chief of the Defence Staff, the governor of the Bank of Spain, the director of the state's Legal Service and the presidents of the General Commission of Codification, among others.

The members of the Council of State met at 4pm this afternoon, after the Madrid government presented their petition, to review the Lavilla's verdict. The meeting lasted almost two and a half hours. 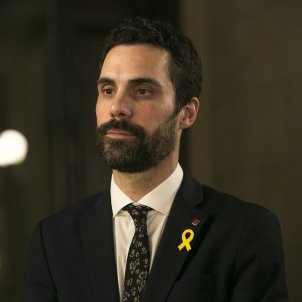 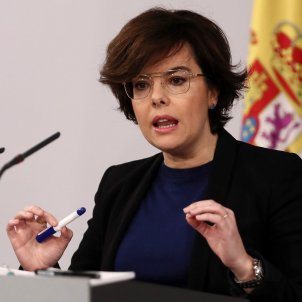