The Council of Europe's Commissioner for Human Rights, Dunja Mijatović, has published a letter she sent earlier this week to the speakers of the Spanish Congress and Senate, Ana Pastor and Pío García Escudero respectively. The accompanying press release calls for the elimination of "possibilities of disproportionate interference with the rights to freedom of expression and freedom of peaceful assembly" from the controversial 2015 Law on Citizens' Safety, popularly known as the "gag law".

I've just published my letter to the Spanish Parliament urging #Spain to ensure that the Law on Citizens’ Safety upholds the rights to #freedomofexpression and #freedomofassembly@Congreso_Es @Senadoesphttps://t.co/7IscKj9bsY

In the letter, the commissioner says she's writing to express "concerns about the reported negative impact [the Law on Citizens' Safety] has had on the enjoyment of human rights, in particular the rights to freedom of expression and freedom of peaceful assembly".

Mijatović hopes that the planned review of the law "results in a legal framework which better protects the exercise of these rights, in line with the relevant international human rights standards".

Among her specific concerns are articles 36 and 37 of the text. According to her characterisation of those articles, she suggests that "the possibility of sanctioning 'minor disruptions' in a demonstration or a meeting, the 'occupation' of public space 'against the law', or resistance or disobedience to police officers can lead to disproportionate restrictions to the right to freedom of peaceful assembly". She adds that she is "seriously concerned that journalists have been among those sanctioned" over filming law enforcement as a result of the law.

The commissioner says that the "broad and imprecise wording" of the legislation "gives a wide margin of discretion to law enforcement forces in interpreting it and thus allows for potentially disproportionate and arbitrary limitations" to the rights she highlights.

She suggests some aspects of the law can have a "chilling effect on freedom of expression" and calls on a planned review of the law to eliminate provisions which "have the potential to undermine human rights protection in Spain". In her opinion, "this is all the more important as Spain lacks a strong and independent police complaints mechanism covering all law enforcement officials".

The full text of the letter is available on the Council of Europe's website. 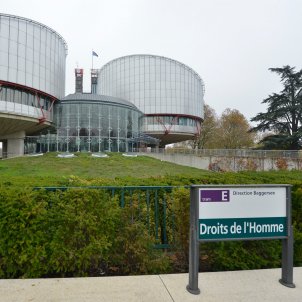 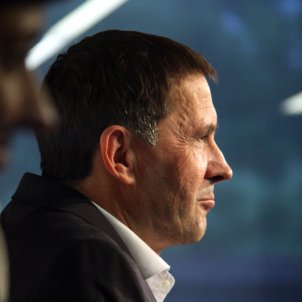