First coronavirus case in Barcelona, with 25 people in precautionary isolation 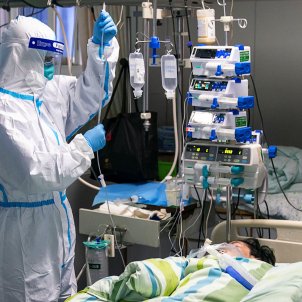 Health authorities have diagnosed the first case of coronavirus in Barcelona this Tuesday at midday: a Barcelona resident who recently visited northern Italy. As a result, the Catalan health ministry has announced that about 25 people have been isolated in their homes.

The city's first case is also the first case detected in the Iberian peninsula. The infected person is a 36-year-old woman of Italian nationality and a resident of the Catalan capital, as explained by public health secretary, Joan Guix, in a press conference.

Guix said that the woman had been in northern Italy between February 12th and 22nd, specifically in the vicinities of the cities of Bergamo and Milan, in Lombardy, the Italian region where the highest number of coronavirus cases have been detected.

On Monday night, the woman felt ill and went to Barcelona's Hospital Clínic, one of the city's major public hospitals, where she was admitted. The first test for the virus came back positive, and a second confirmation test will now be carried out.

As established by a protocol, Spain's National Microbiology Centre in Madrid is the medical institution which will, in the next few hours, carry out a second test to see if the initial result is confirmed.

After the positive reading for coronavirus was confirmed, the established protocol was followed and all people close to the patient were contacted. Joan Guix confirmed that there are 25 people, and that they are all in good health.

However, as a precaution, they will have to stay at home for two weeks. Guix stressed that none of these people are sick and they are in a situation of "home isolation".

The Catalan health official also explained that the patient's admission to the Hospital Clinic was decided on a simple basis of comfort and logistics, since "from her clinical and epidemiological circumstances, she would not have required admission." She has flu-like symptoms.

"As things evolve we'll decide if she will continue to stay at the Clinic or will go home", he said, adding that "unless the Hospital were to become full" she would remain in care there, in her current state.

Catalan Health Service health process director Assumpta Ricart emphasized in the press conference that people should have confidence in the public health system. "We've shown that we're ready, the system is ready." She also thanked all the professionals and health care staff who are working in this area. 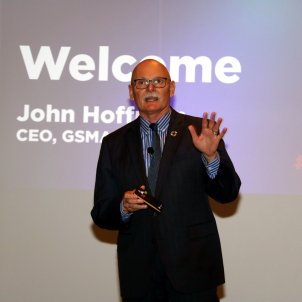 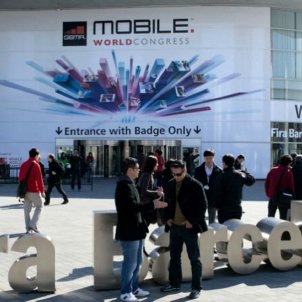