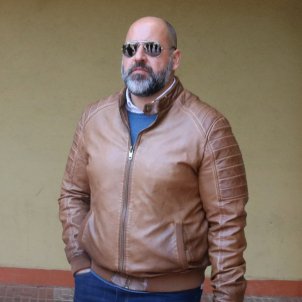 A court in Martorell, a town near Barcelona, has this Friday tried a Civil Guard agent from Seville. On 1st October 2017, the officer took part in the operation against the Catalan independence referendum at La Roureda school in Sant Esteve Sesrovires (near Martorell). He is accused of causing minor bodily harm by hitting two voters.

The alleged incident occurred when the Civil Guard were trying to open a way through the crowd to let officers carry away the ballot boxes. 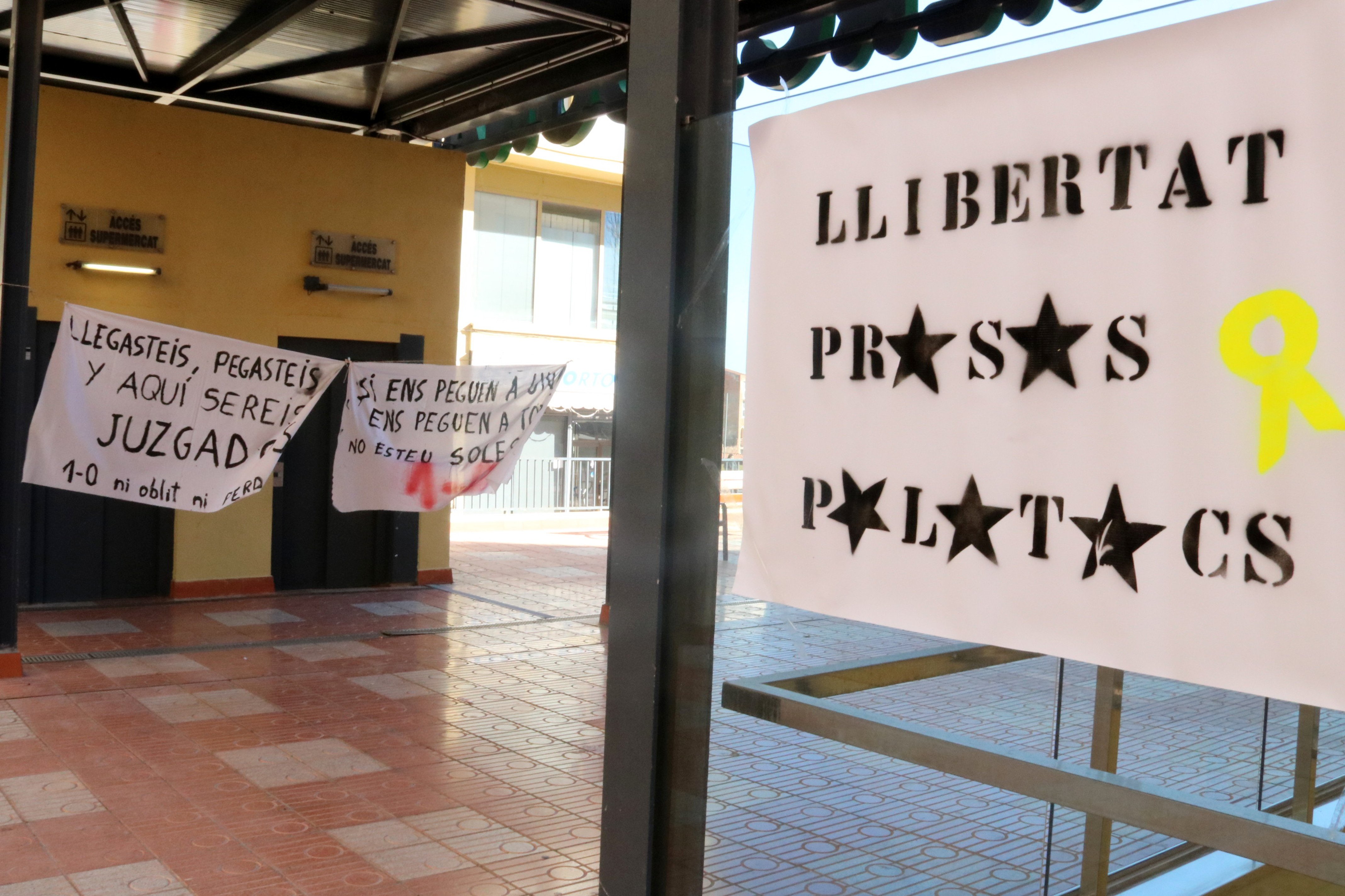 During the trial, the officer admitted having acted at the centre, but said he didn't recall whether he hit the two plaintiffs or not. The accusation, however, have presented a video which they say shows one of the victims, with their back to the officer, being hit. 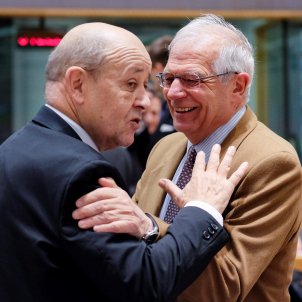 Editorial How dare he? It was blood, not red paint! José Antich