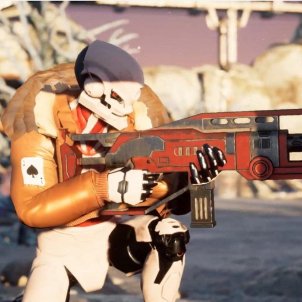 The new game from Catalan company Novarama, Killsquad, has blown away expectations in its first weeks on sales. In its first seven days alone, it sold 65,000 copies, almost double the company's predictions and putting it among the three most-sold games internationally for the period.

Killsquad is a co-operative online action game set with players taking on the role of bounty hunter teams in a sci-fi universe. Based in Barcelona, Novarama was created in 2003. It started as an independent developer, and is so again now, having spent a period making games exclusively for Sony's Playstation consoles, including the augmented reality Invizimals series.

In its first week on the market, despite being in Early Access, meaning that development is ongoing, it sold 65,000 copies, almost doubling Novarama's prediction of 35,000. Of these, 14,000 sales were made on the first day, 4,000 more than projected. The game is being built with financial support from ICEC, the Catalan Institute for Cultural Companies. Its creators now believe it could sell up to 500,000 copies on PC during its first year for a gross income of 8 million dollars (7.2 million €; £6.6 million). 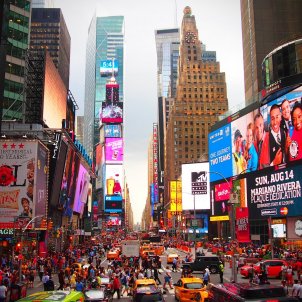