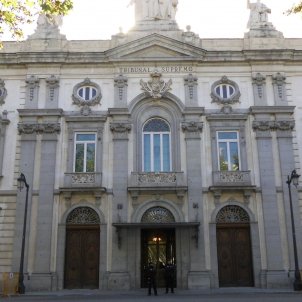 The Catalan Parliament's speaker is under pressure. He needs to lead the chamber's response to the suspension of MPs ordered by a Spanish court. Some are telling him to obey, others not. The Catalan president also commented on how to react to the Supreme Court's decision. He was in Scotland today, where he said he is confident the exiled former Catalan minister there, Clara Ponsatí, won't be extradited. He visited her in Edinburgh, just hours before meeting the Scottish First Minister, Nicola Sturgeon. All this, and more, in today's Catalan News show. 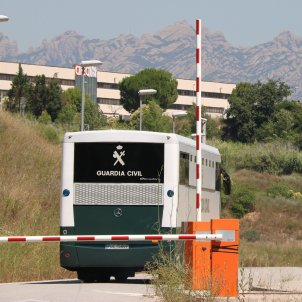 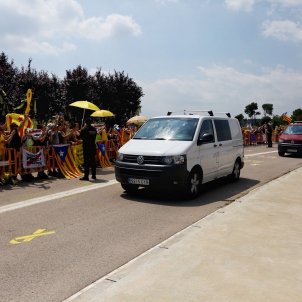