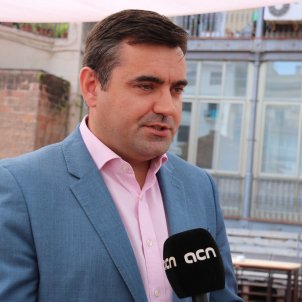 A delegation of members of Parliament from Westminster will visit Jordi Cuixart and other Catalan pro-independence leaders being held in pretrial detention in Lledoners prison this Tuesday morning. The group, including three MPs from the Scottish National Parliament (SNP), also plans to meet this week with the Catalan president, Quim Torra, and the speaker of the Catalan Parliament, Roger Torrent, besides some activists and other elected officials from CUP and PSC.

The delegation's objective is to "grab the attention" of British politicians for the situation in Catalonia, MP Gavin Newlands (SNP) said. "We never would have imagined that this could happen in the European Union; they're things from other times, other places", he says, describing the imprisonments as "strange, outlandish and cruel".

The MPs are members of the All-Party Parliamentary Group on Catalonia in the Westminster Parliament. 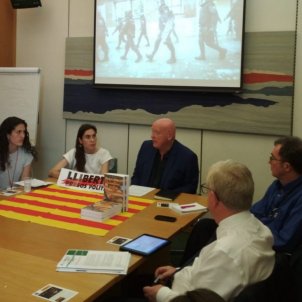 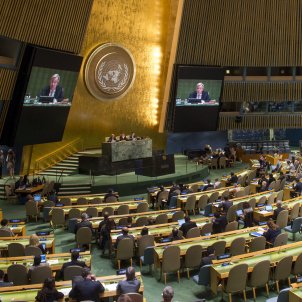 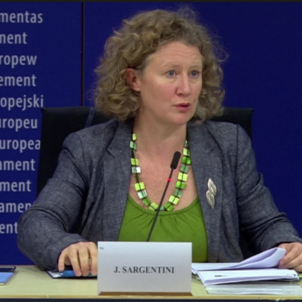 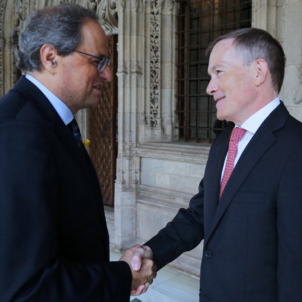