Belgian judge to announce his decision on Puigdemont on 14th December 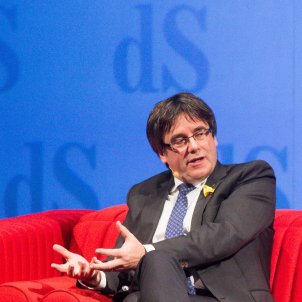 The Belgian judge who today presided over a hearing with Catalan president Carles Puigdemont and the four ministers exiled with him in Brussels will announce his decision on Spain's extradition request for the five on 14th December, just after the halfway mark of the Catalan election campaign.

The date was announced by the lawyers representing the Catalan ministers who said that the defence had "given the arguments why the extradition shouldn't be carried out". They added that "their extradition would be a violation of their fundamental rights" because they don't believe there are enough guarantees in Spain for a fair trial.

Although the prosecution had originally warned that the hearing could last all day, in the end, all five testified together, and only for three hours. It comes the same day as Spain's Supreme Court has reviewed the preventive detention against the ministers and pro-independence leaders being held in prison near Madrid.

Whatever the Belgian judge's decision, both the defence and the prosecution can appeal up to two times, in a process which could stretch out over up to three months if they can justify "exceptional" measures. 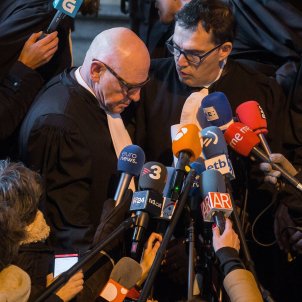