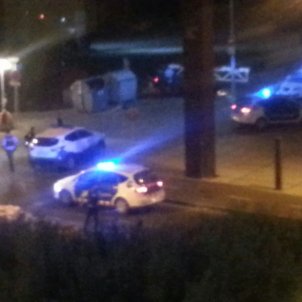 Mossos d'Esquadra (Catalan police) have said that the suspected members of the cell drove their car at numerous people in the centre of Cambrils, leaving some injured.

After the attack, the Mossos intercepted the terrorists and killed four of them, whilst the fifth was left seriously injured. He later died. According to police sources, the terrorists were wearing explosives on their bodies.

This incident has happened just hours after another terrorist left 13 dead and almost 100 injured when he drove a van at people walking along the popular Rambla in Barcelona.

The Mossos are currently investigating the possible links between the attack in Barcelona and the one in Cambrils. Local authorities have asked that no one leave their buildings and that they stay out of danger.

"We repeat our request: If you're in Cambrils, avoid going out into the streets for a police operation currently in progress. Don't put yourself in danger."

In the following video, shots can be heard: 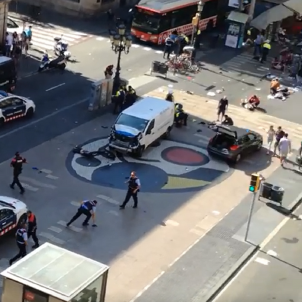 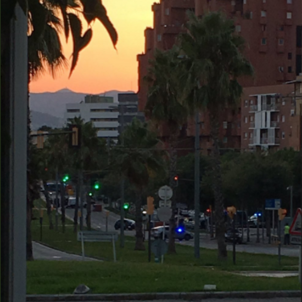 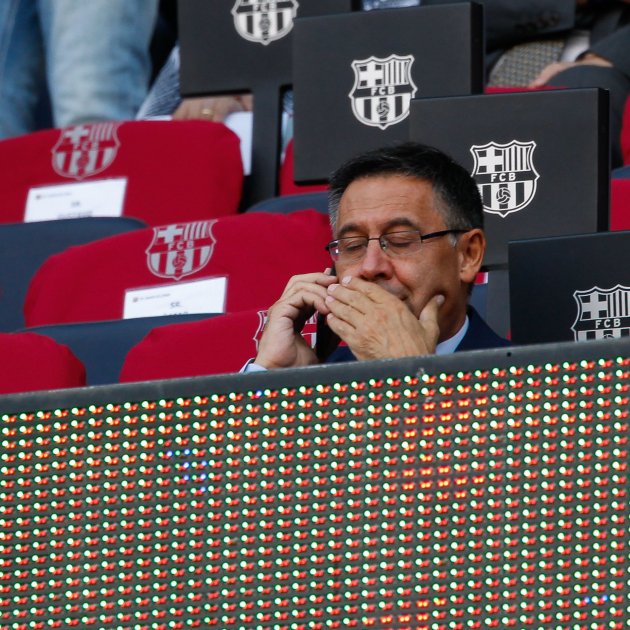 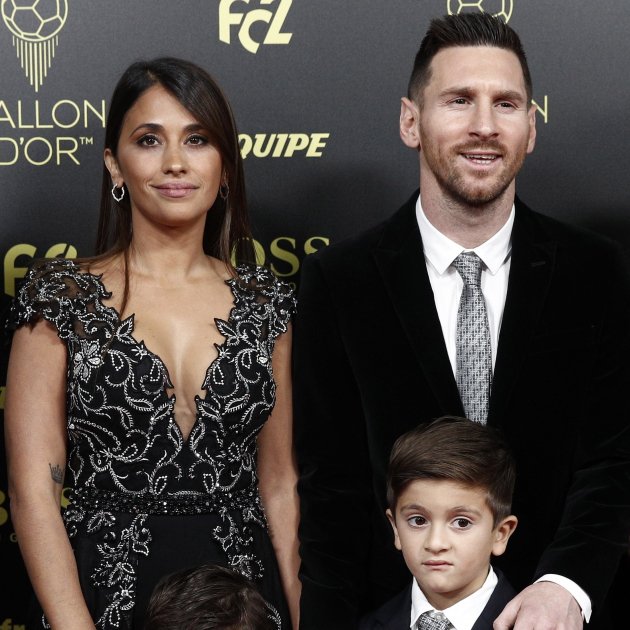 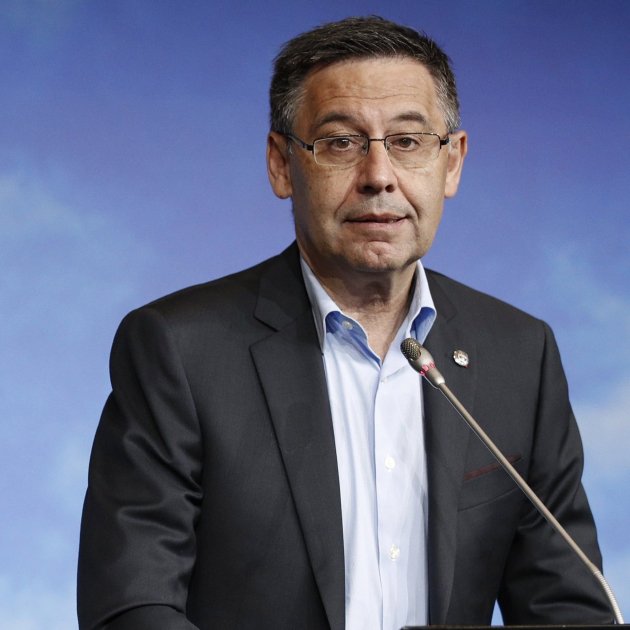 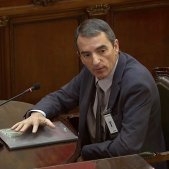 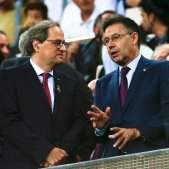 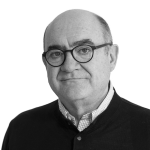