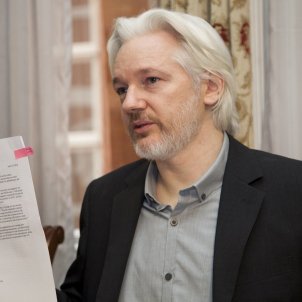 "The editor of El Periódico, Enric Hernàndez, should resign. He has engaged in a clear attempt to mislead the public". With these words, the founder of Wikileaks, Julian Assange, clearly called on the director of the Spanish newspaper to step aside. It follows El Periódico's publication of a note, supposedly from the CIA, which says that the US intelligence service had directly contacted the Mossos d'Esquadra (Catalan police) to warn them that they had evidence that Daesh were planning to attack Barcelona, specifically the Rambla, this summer.

The editor of El Periódico, @Enric_Hernandez, should resign. He has engaged in a clear attempt to mislead the public. #lacia #elperiodico

Assange had a small scuffle on Twitter with a European political analyst, who accused him of getting involved in Catalan politics and questioned whether information that he had published on Wikileaks was also misleading.

When Assange was publishing DNC e-mails prior to US election wasn't that misleading?#onamission

Assange replied to this as follows:

No. Our publications are completely accurate as even U.S. intelligence agrees. — Julian Assange (@JulianAssange) 31 of August 2017 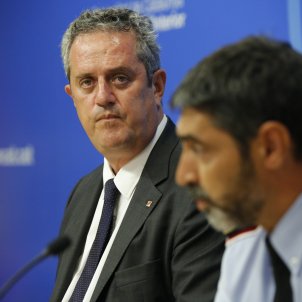 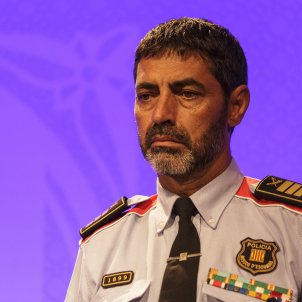 Terrorist Attack Trapero: "The Belgian police did not warn about anything" Marta Escobar Martí 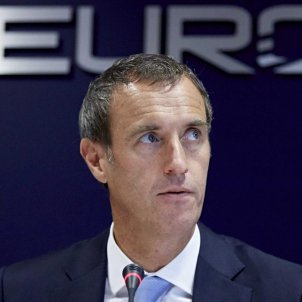