An advocate general from the Court of Justice of the European Union (CJEU) has today found that Oriol Junqueras should have been considered an MEP-elect from the moment the results were proclaimed and that such status "may not be conditional on the completion of any subsequent formality".

The case revolves around the decision by Spain's Central Electoral Commission to not include his name on its official list of MEPs-elect submitted to Brussels after May's election. The Supreme Court had not given him permission to leave provisional detention to take an oath of allegiance to the Constitution in the Congress they said was necessary.

Today's opinion states that "no provision makes the start of the mandate subject to the Member actually attending the inaugural session of the newly elected Parliament", so Junqueras would have enjoyed parliamentary immunity from that moment on 2nd July regardless. It notes, however, that this is now academic since he was sentenced to a ban from public office on 14th October this year.

Conclusions from the advocates general, in this case Maciej Szpunar from Poland, are not binding on the court, although the judges tend to follow their advice.

Besides Junqueras, this case could be relevant for Carles Puigdemont and Toni Comín, similarly blocked from taking their seats. 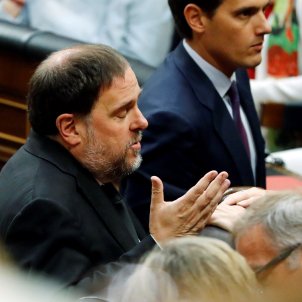 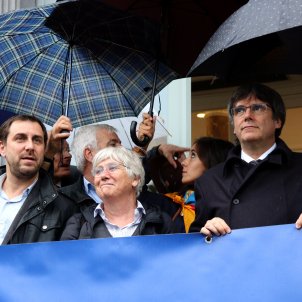