The Spanish state is continuing to pay for the living expenses of former king Juan Carlos I since he fled to Abu Dhabi last August and, as well, the government is allowing extra expenses by king Felipe VI to go on the public tab even though they are not included in the royal family's allocation from the government budget. The latest example is that Spanish public agency National Heritage has laid out a plan to spend 500,000 euros in 2021 on the maintenance of three swimming pools used by the royal family. This money comes via the Spanish prime minister's department. The National Heritage agency is officially dedicated to preserving the historical and cultural heritage used by the crown, but not intended for maintenance of a private swimming pool without any architectural merit.

The swimming pool tasks are included in contracts which National Heritage has awarded for the upkeep of the buildings in the Bourbon family's Zarzuela palace complex. There are two pools listed for summer use and one which is heated for the winter season. The information has been published by digital newspaper ElDiario.es and the state justifies the item as "specific maintenance work on swimming pools", allocated within National Heritage's public contracting budget. The explanation given is that the spending is to comply with a health ministry decree under which it is responsible for "the care of public and private spaces". For practical purposes, only Felipe VI, his family and guests can swim in these pools. 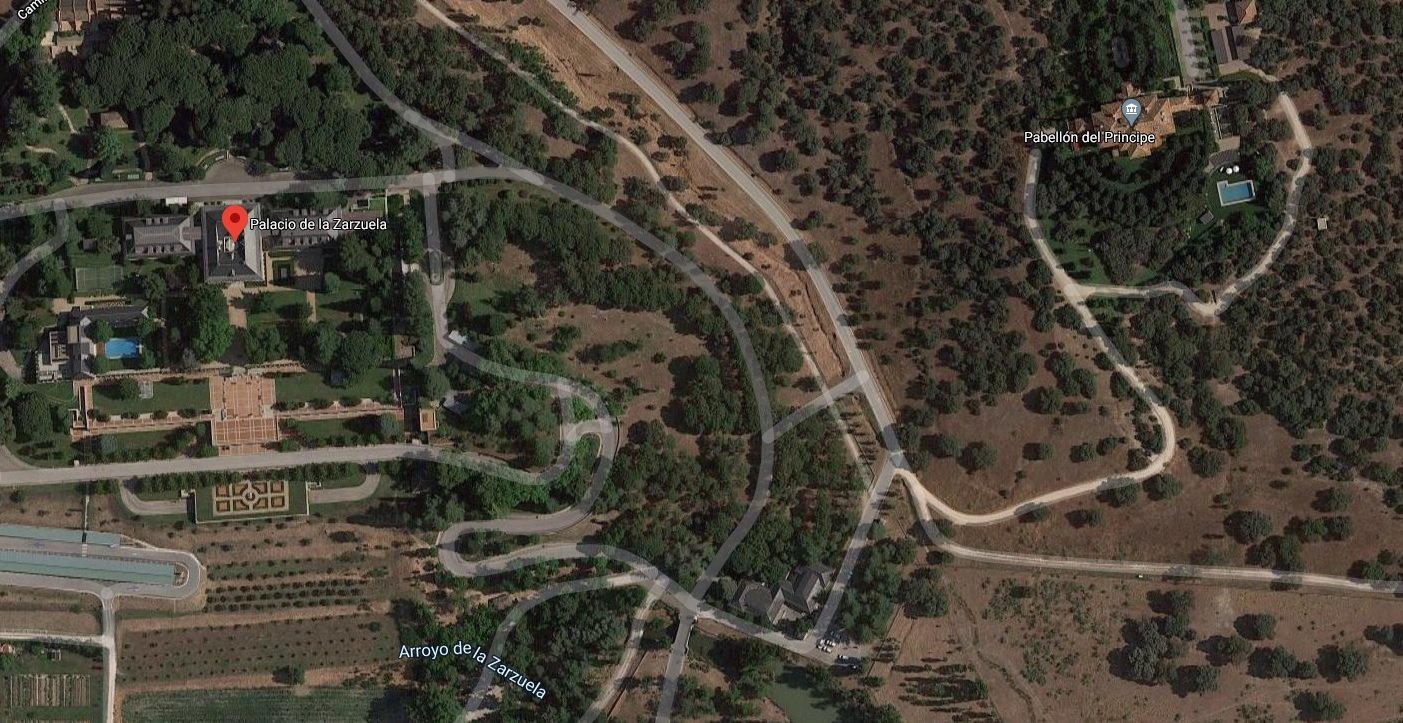 Spending not listed in the budget

The annual expenses of 500,000 euros are spent on tasks such as daily cleaning of filters and control of water quality. The contract has been awarded to Multiservicios Tecnológicos SA, a company specializing in installations, air conditioning and cold stores. In addition, there is an additional 240,000 euros allocated for the maintenance of the building and its facilities to the company Teodoro SA; plus 893,000 euros to be spent on cleaning tasks in the palace, and finally, forest maintenance costs of the El Pardo park, to a sum of 140,000 euros. Thus, a total of almost 2 million euros extra on top of the official 8.4 million euros that Spaniards pay annually with their taxes to maintain the monarchy.

National Heritage dedicates money and assigns staff to the royal house. According to the latest public information - from the year 2015 - a total of 122 employees are assigned to the Zarzuela. There are several job profiles, including a technical architect and an engineer, but also specialists in protocol to ensure that everything is done as the formal rules dictate within the palace.

In short, the objectives of the spending are not in line with what is publicly proclaimed by the National Heritage website, which says that the agency focuses on "works needed to address both the restoration of works of art and to support official events that are organized in the different palaces on behalf of the head of state".

There are two projects currently underway. The first is to digitize the collection of the Monastery of Santa Clara de Tordesillas, in Valladolid. The second, to order a large volume of unclassified documentation on the First World War and the role in the Great War of king Alfonso XIII, who is considered to have been a "strong supporter of solidarity and humanitarian aid." But about swimming pools, household cleaning or forestry work, there is no trace of a mention.