Christmas speeches: Queen Elizabeth II shows Spain's Felipe VI how one does it

The outlook faced by British monarch Queen Elizabeth II in her country is, without a doubt, at least as complicated as the scene that King Felipe VI reigns over in Spain. Even so, the British head of state has demonstrated a far finer touch than her Spanish counterpart in terms of awareness of the reality in which she is immersed and a willingness to face it with courage, if, that is, the words of the two monarch's Christmas speeches are any guide. 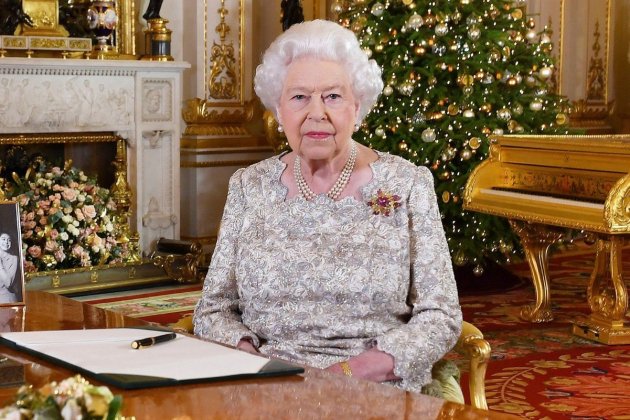 The discourses delivered by the two European crowned heads had nuances that were sufficiently different that some of those in Madrid's Zarzuela Palace could usefully reflect on what one must do to send a message that is genuinely conciliatory towards everyone - which is, surely, what a head of state's Christmas message is supposed to do. While Felipe was digging his heels into the sanctity of his beloved Constitution, with its "rules which belong to everyone" and which "must be respected by all", Elizabeth was declaring her openness to the existence of different realities. 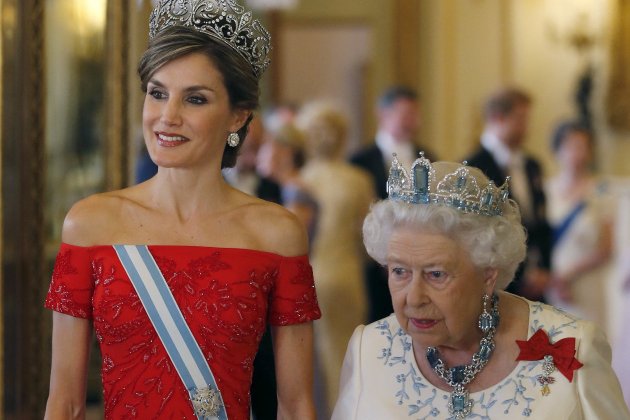 In Queen Elizabeth's speech from Buckingham Palace in London, she entreated the country to look to basic values, at a time of maximum controversy over Brexit and division due to the complexity of the United Kingdom's exit from the European Union. The Queen made no explicit references to the UK's withdrawal from the EU after 45 years, but she stated firmly: "Even with the most deeply held differences, treating the other person with respect and as a fellow human being is always a good first step towards greater understanding." Goal. Elizabeth 1 - Felipe 0. 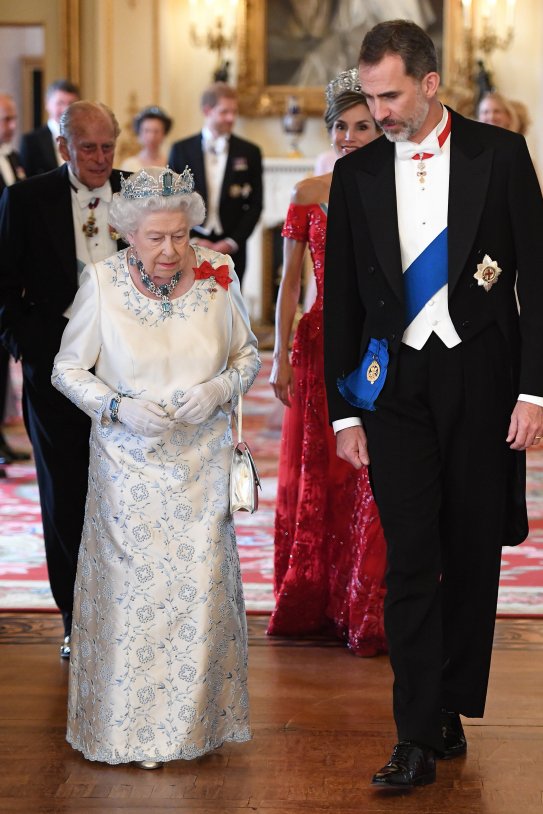 The British monarchy is very clear about the tradition of placing itself above the level of political party interests, and more adept than its Spanish counterpart at playing the role of a unifying institution, on a different plane from the criticisms and differences afflicting the Westminster parliament and the tenant of Number 10 Downing Street, whoever it may be. In this context, the British monarch told her subjects that a "message of peace on earth and goodwill to all is never out of date. It can be heeded by everyone – it’s needed as much as ever." Maybe it would not go amiss for Elizabeth and Felipe to organize a skype call every year on Christmas Eve. Preferably, rather early in the day. Surely the Queen could give the King some tips on how to whip up a Christmas speech that is inclusive, respectful to all and hits the right tone for what people are going through.