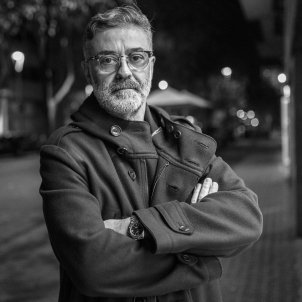 It is the night of 4th November 2017. Just eight days after the Catalan Parliament voted to proclaim independence, but half of the government is already in prison and the other half in exile. The political council of the CUP - Catalonia's radical left-wing, pro-independence party whose name translates to Popular Unity Candidatures - is meeting in the city of Perpignan. Meanwhile, in a studio at Catalan public channel TV3, socialist politician Eva Granados is debating with Joan Mena, of the Catalonia in Common party. Another MP has accepted the proposition of watching this debate while seated among the public, and then joining the conversation later in the show. He is an unknown face for the huge audience that now follows political debates, although at a time in the past, our man had his fifteen minutes on Spanish network La Sexta. The CUP have not yet decided if they are going to stand in the Catalan elections on 21st December and, therefore, it is not known either that the man who is now starting to speak, when the presenter eventually asks him, is the future number one on the CUP list. 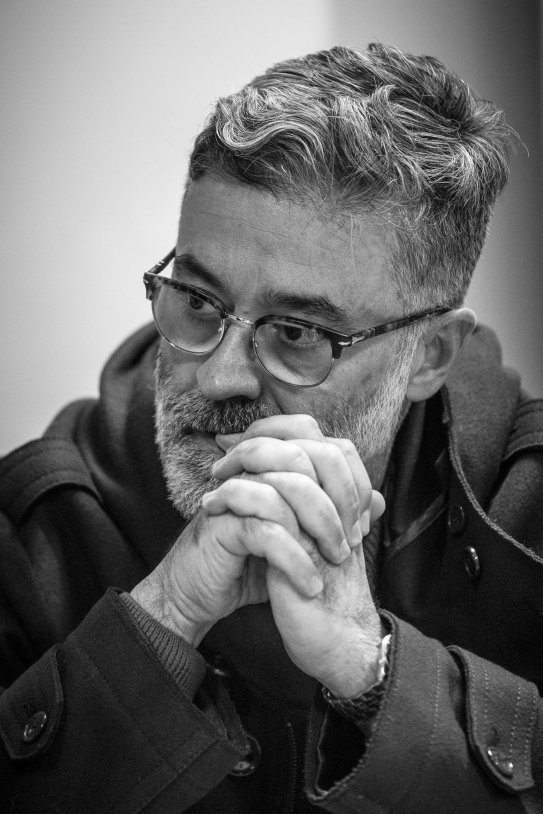 Carles Riera, 57 years old, wears an actual shirt — not a t-shirt with a slogan like his younger predecessors in the same party — and has a pen in his pocket, a well-trimmed grey beard, wears glasses, a watch on his left hand and a bangle on his right. On the same side as the earring. He could be playing a supporting role in some urban drama series. Flawless vocalization, an openness to debate, hand gestures, well constructed speech. A velvet glove on an iron hand. Freedom for the Catalan prisoners, the coup d'état of article 155, social mobilization, the working classes, throw out the 1978 regime. Defence of the Catalan Republic and a social programme. He sits at the table. Eva Granados says that “nobody wanted article 155 to be applied”. “Then you shouldn't have applied it ”, responds Riera, fast and dry. And the studio audience breaks into applause. “You are accomplices in the coup d'état”, he says and they applaud again. He is the surprise of the night. 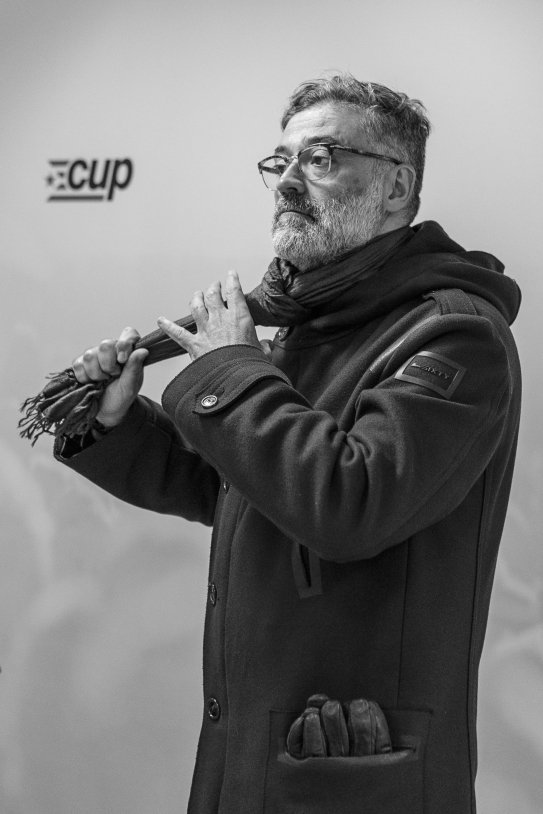 The anatomy of this instant is sufficient to show two things. First: the CUP has won the battle of ideas. Their discourse has become mainstream. Second: as journalist Jordi Basté has put it, the CUP are very good with the “TV talent show casting” of their candidates. Basté has an explanation: the cupaires - the CUP people - are organic politicians, not like members of a party, but like part of a multicellular biological organism. They are like that 24 hours a day of every day of a whole life. And Carles Riera i Albert (his full name, or @carlesral in Twitter) is in this regard an immaculate example. It could be said that he is a first-class cupaire, but the CUP part of his political  background is only the synthesis of an activism that comes from way back, from when the entire pro-independence left could fit into a cinema. 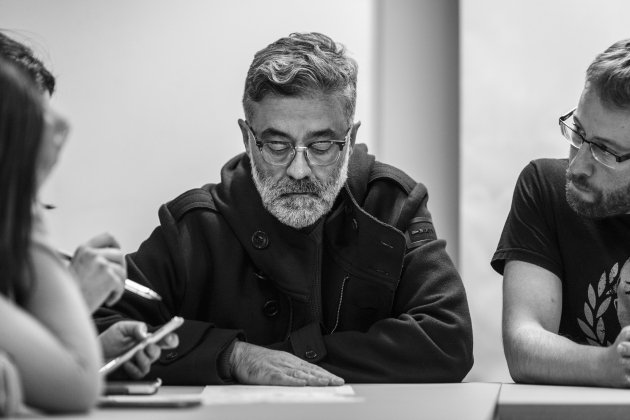 The journey brought him through the ancient left-wing Catalan group PSAN, via his rejection of the armed struggle of another group Terra Lliure (Free Land) and then through the Moviment de Defensa de la Terra (Movement for Defence of the Land) and into the Popular Unity Assembly. This long and winding road of political evolution also had meanders into Catalunya Lliure (Free Catalonia), in which the more-mainstream Catalan Republican Left went fishing for political catch, from which in the longer term the groups Poble Lliure (Free People) and Endavant (Forward) emerged, the two main organizations that make up today's CUP. And Riera belongs to Endavant. Yes, the branch which is more in favour of the popular struggle than the institutional one. The visible face of which has been Anna Gabriel. Riera has already been a Member of Parliament since October 16th, substituting Pilar Castillejo. Now, this fellow, who has been highly critical of the pact the CUP made with the main pro-independence coalition Junts pel Sí, and with the idea of being in parliament, has ended up as number one on the electoral list. 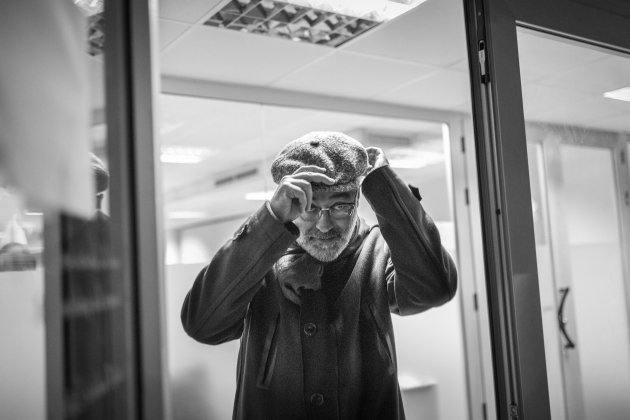 But Riera not only has all the right stamps in his political passport. Sociologist, psychotherapist and activist, he has also won his badges for social militancy and his mark can be seen on a whole series of groups in the social area: Fundació Pere Mitjans, Fundació Randa, Ciemen, Fundació Desenvolupament Comunitari or Crida. But to Riera, sociologist of the Cooperative La Fàbrica, what really defines him is his work as a gestalt therapist, working in this humanist current of psychology which tries to resolve the confrontation between the militants favouring social change and the practitioners who want personal change. Because he understands that they are two dimensions of the same process of transformation. And that is the CUP. Politics as an entirety. 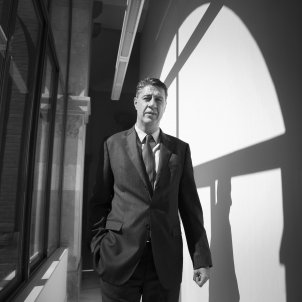 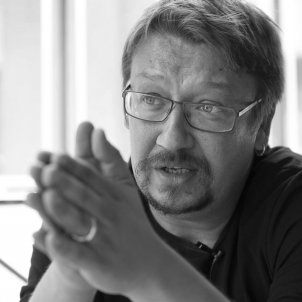 Anatomy of an Instant Xavier Domènech, man with a key Tian Riba